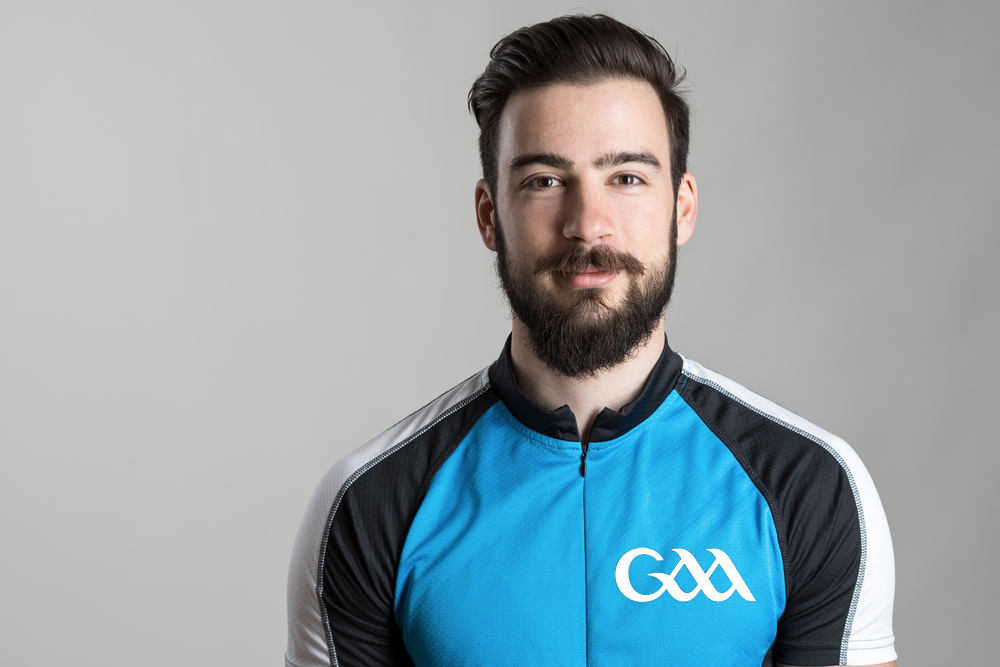 WITH each passing season, several new minor and major scandals and wicked whispers emerge about good honest GAA men which requires local clubs to stand up and defend their man.

However, in a climate change initiative the GAA is planning to save on paper, man hours and printer ink by sharing a standard template statement of support which can be used in response to cowardly witch hunts. Every club is instructed to copy and paste the following whenever it is their turn to defend the indefensible:

We here at [insert club name] fully back [player]. One/two/three/four/five/six/seventeen moments of madness and a crime spree involving a garda helicopter and the army do not define anyone.

Despite the overblown argument/recruitment by ISIS, we fully support [player] who is a good club man. For years, [player] has regularly volunteered in the slums of Calcutta, cured the blind and developed the Covid vaccine while never forgetting his granny’s birthday.

The vilification of those accusing [player] has been fair and just. It’s like they don’t even realise he’s our main engine in midfield.

So you can see why we can’t join in the condemnation of mass murder/theft of the Pope’s private communion wafer supply. However, if we are called upon to cast aspersions on any victim’s account of the incident we’ll shout it from a megaphone on the back of a tractor trailer outside Sunday mass.

Many will claim that it definitely is [player] in the CCTV footage/WhatsApp conversation/on the FBI’s 10 most wanted list, but how could that be when [player] was seen just five years ago staying back at training to help pick up the bibs and cones for the under 10s.

We at [club] believe the DNA evidence at the scene has lied and [player] uploading a video of himself digging a grave to put the charred remains of that petting zoo/Michael D Higgins/this year’s Trocaire boxes into was faked by a rival club.

Let he who is without active police investigation/forthcoming case before the Hague/multiple restraining orders cast the first stone.

To every hurler on the ditch who watched the police chase on the Six One News, how dare you. You should consider [player] feelings, it’d be enough to drive someone to drink and don’t be smart by pointing out [player] was also caught drink driving.

This is the hashtag BeKind era after all, and there is no better example of being kind than [player] who stopped at head stomp number five outside that chipper, and in the process basically saved that person’s life.