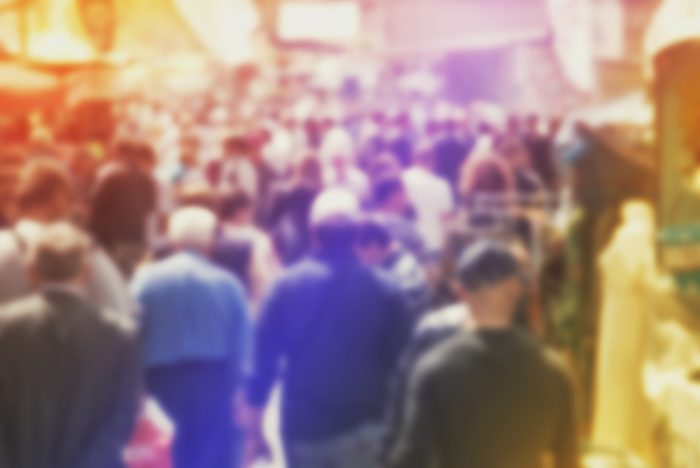 THE CENSUS results are in, and just like your recent STI screening, there were a few surprises. What information has been gleaned from Census 2022? WWN is here to fill you in:

Ireland’s population has surpassed 5 million for the first time since 1841 so just keep a very close eye on the Brits is all we’re saying.

Only 166,752 vacant homes which is such a low number it will sadly have no impact on something like a housing crisis so government and local councils not even going to bother.

The number of vacant politicians has gone up.

The amount of people who comment ‘would luv 2 win this, nvr win nething’ under Facebook posts has reached worrying new highs.

The number of people giving Ireland a one-star review has risen by 22%.

The prevalence of vacant homes has led to serious criticism of Ireland’s rave scene, which has yet to fully take advantage of this in any serious way by having massive pill-heavy gaff parties.

Net migration stands at 190,333 so we’ll give you one guess as to what radio phone-in guests are going to giving out about today.

In the most upsetting news from the census so far, the increase in population means Ireland will get 11 extra TDs.

Longford’s population increased by 14.1% which must be an error, that’s probably just Centre Parcs guests who got lost.

There’s loads of people still pretending to be Catholic.

There are more men than women in Ireland. This has led to a ‘Foreign Rides Fund’ being set up by the women of Ireland which seeks to pay for good looking foreigners, who are interested in riding, to relocate to Ireland.

‘Spud’ remains the most common nickname in Ireland, with ‘dickhead’ coming in a close second. Worryingly, the number of new Seáns in Ireland has declined for the first since 234BC.

There’s been an increase in people taking mortgages out to afford the price of a coffee.

After-work 5-a-side with the lads remains the most common source of injury among men in their 40s.

Dick-drawing on the census was thankfully, mercifully down from last time.

143 people were stupid enough to fill out the census a second time with their secret second family. We’re looking at you Derek, you eejit!