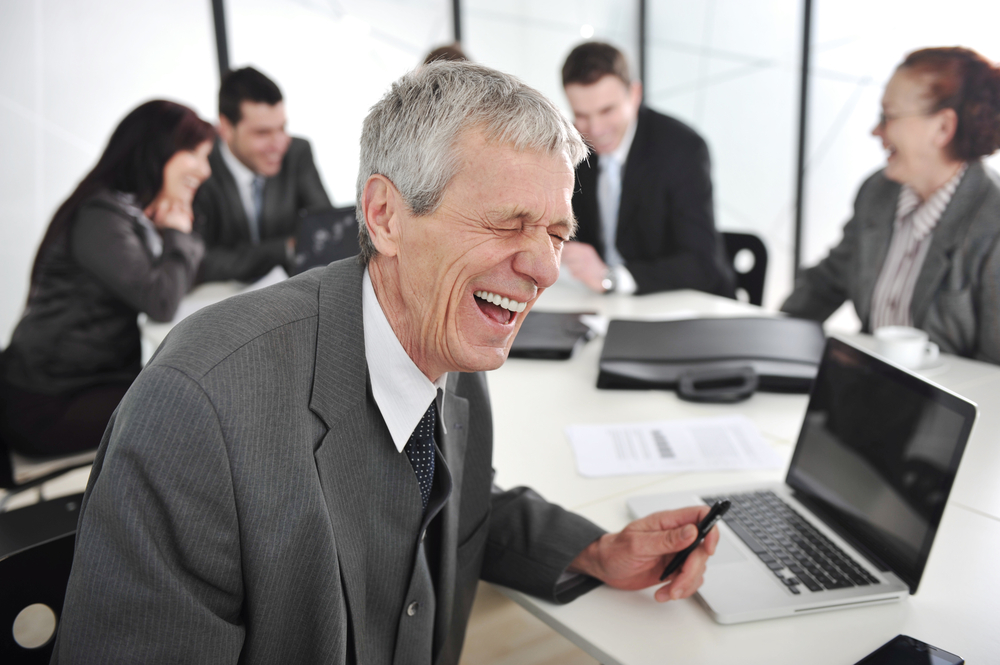 SOUNDS of what may be either uproarious laughter or genuine cries of anguish have been heard from a boardroom in AIB, where bosses have convened to discuss today’s tracker mortgage judgement which saw fines of up to €100mn levied at the company and its subsidiaries.

The fines, totalling €83m for AIB and €13m for EBS, were issued by the regulator following a five year investigation into dishonest and illegal tracker mortgage practices which ended up costing some customers tens of thousands of euro, while others lost their homes; an investigation that has highlighted what many are calling ‘the first instance of financial impropriety by an Irish bank in the history of ever’.

“Oh no, 100 million euro, wherever are we going to find that kind of money?” said one senior executive, as tears rolled down his cheeks from crying, or possibly laughing, it was hard to tell.

“We’re just a poor bank, with only 10 years of tax-free profits following our taxpayer-funded bailout. Oh, the last thing we want to do is impose new fees and charges on our customers to cover this fine, but what else can we do? Our hand really is forced here. We’ll make sure these charges are small, you won’t even notice them for the first few years until you look back and wonder where your money is. Really, it’s either this or we take a hit on our own wages and bonuses, and you wouldn’t want that for us, would you?”

Meanwhile the government has opened up to its friends in the banking sector and assured them that they’re ‘here to help’ during this trying time, but if possible could they at least keep a straight face on themselves for a week or so?