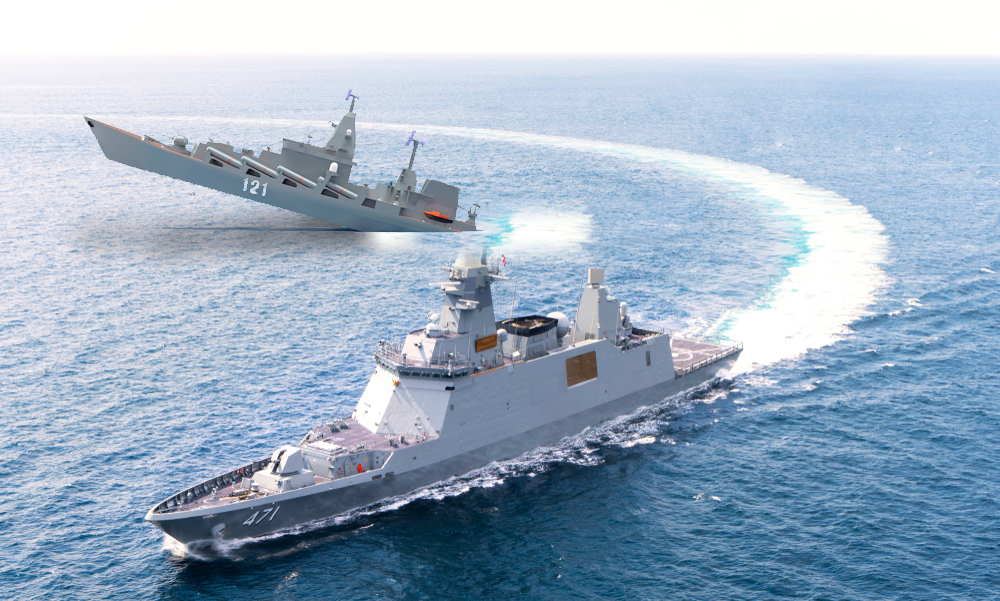 COMPLAINTS have been lodged along the west coast of Ireland concerning the growing scourge of international naval forces conducting war games on our shores, citing multiple incidents of reckless maritime behaviour as the source of anger.

“We appreciate that international navies need to conduct drills, but there’s no bloody reason why we have to listen to a French battleship doing burnouts at four in the morning,” said one angry west Cork native, who claims to have been kept ‘up all night with the racket they’re making’.

“Missile tests are one thing, but do they have to be revving the engines on these destroyers so much? The noise of them, it’s not right. They have the poor dogs around here driven demented, so they do”.

Complaints have so far been rejected by the government, with a spokesperson for Minister for Foreign Affairs Simon Coveney stating ‘ah it’s only for a little while’, and that Ireland must be seen to be tolerant of a few naval breaches here and there if we want to seem sound to foreign powers.

“Listen, we don’t want another Garth Brooks situation, this is serious,” the locals were told.

“It’s one thing to turn away a country singer playing 5 nights in Croke Park, it’s something else entirely to send away one of the biggest naval forces in the world. We know they’re rowdy and it’s a lot to take, but they’ll be gone this time next week. Then you have the whole of July until the Spanish navy land, or the Americans, whoever gets there first. Be cool, will yis?”

The government has however asked the French if they could refrain from pumping Tiesto out of the speakers on the battleships as such a high volume while in the area, just to keep everyone a little bit happy.