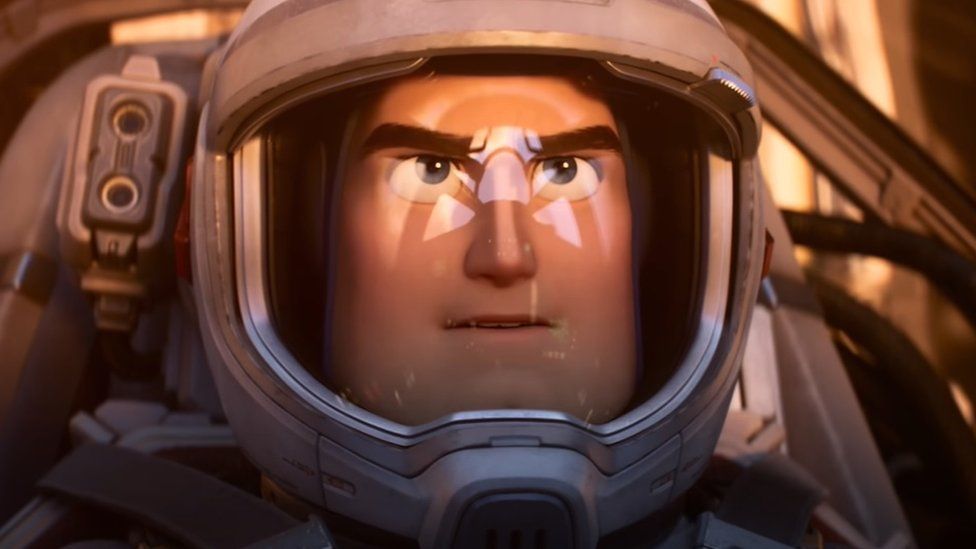 DISNEY have stuck to their guns and refused to appease the UAE by editing out a scene of a same-sex kiss in the upcoming Pixar movie ‘Lightyear’, despite the kind offer from the Emirates that they would allow the clinch to pass the censors if both characters didn’t make it to the end credits.

“It doesn’t have to be a formal beheading, they can have their heads bitten off by a space monster or something,” said a spokesman for the UAE film distribution board, before Disney pulled the release altogether.

“Fine, keep your stupid blockbuster if that’s how you feel. You don’t want box office from UAE, that’s fine by us. But I bet if it was China looking for an edit, you’d give it to them!”

With today’s blockbusters costing upwards of $200 million, studios are often faced with appeasing countries with edits in a bid to recoup their investment in the increasingly lucrative overseas markets. Examples include:

– A scene in the 2017 superhero epic Aquaman where the main character swims past an Uighur Muslim internment camp in China and says ‘wow those guys are really lucky to be getting free re-education”.

– A full extra song in Lady Gaga’s ‘A Star Is Born’ that only screened for Russian audiences, where she likens leader Vladimir Putin to ‘a rose growing in a field full of turnips’.

– The concession that most of the people James Bond shoots over his last five movies were white and where possible, wearing crucifixes and had names like ‘O’Reilly’, to cater to UK audiences.