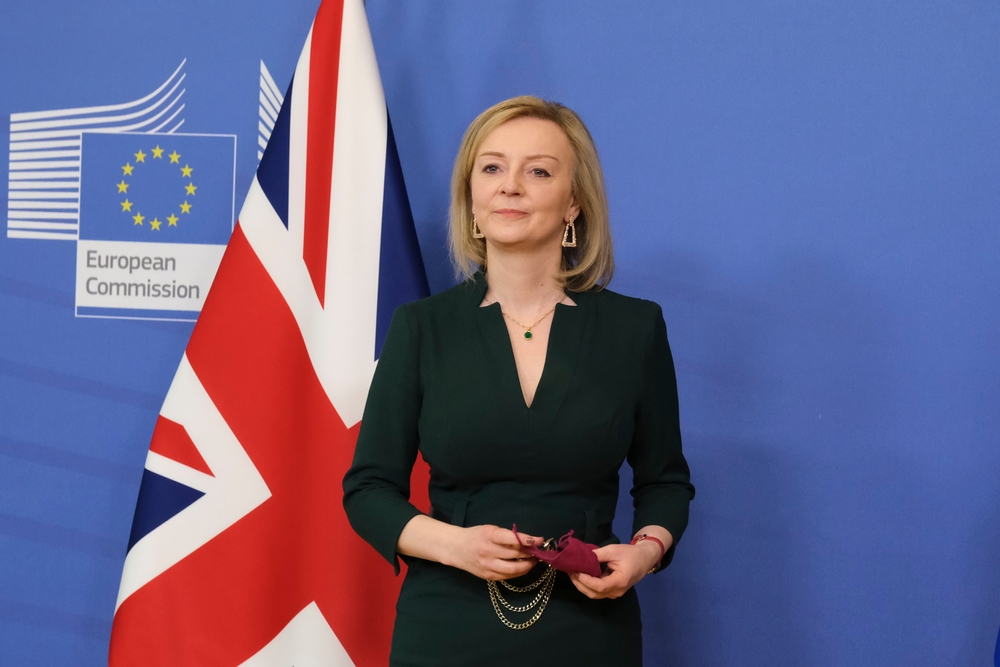 BRITAIN’s Foreign Secretary Liz Truss signaled her intention to bulldoze through the Good Friday Agreement and launch the Northern Ireland protocol out of a canon by replacing it with sovereignty-shitting unicorns in the clearest sign yet she is a shoe-in to become the next Tory leader.

“The EU were close to compromising on the protocol and even the DUP were ready to concede some points, which is why I decided to say sod it and just mess this all up – entering into an agreement with someone and changing it whenever you feel like it without telling the other party is Britaining 101,” said Truss of the introduction of a new bill.

Replacing Boris Johnson’s ‘oven ready deal’ which reduced a number of kitchens to charred rubble and gave everyone the shits, the protocol-revoking bill probably titled ‘What’s So Good About Peace, Love & Stability In Northern Ireland?’ has provided Truss with the chance to show the sort of rash misjudgement, law-breaking and ignorance Tory MPs love to unequivocally defend.

“There’s something about how she’s damaging Britain’s reputation on the world stage and making us a laughing stock that feels so warm and reassuring,” said countless Tory MPs, eye up their potential Johnson successor.

In response to the British government’s unilateral decision to tear up an agreement it formulated and signed up to, Ireland has declared that while we’re just making shit up as we go along Ireland intends to activate the ‘British Protocol’ which will see the Royal Family’s assets liquidated and donated to Britain’s former colonies.

“I’m worried this isn’t illegal enough. Have we alienated and angered enough people with this? Does it sound stupid and unworkable enough? More brainstorming is needed,” Truss lamented, now throwing darts at random ideas on a board which returned a suggestion of ‘start second Falklands in Rwanda against refugees while burning all Irish passports in Northern Ireland’.