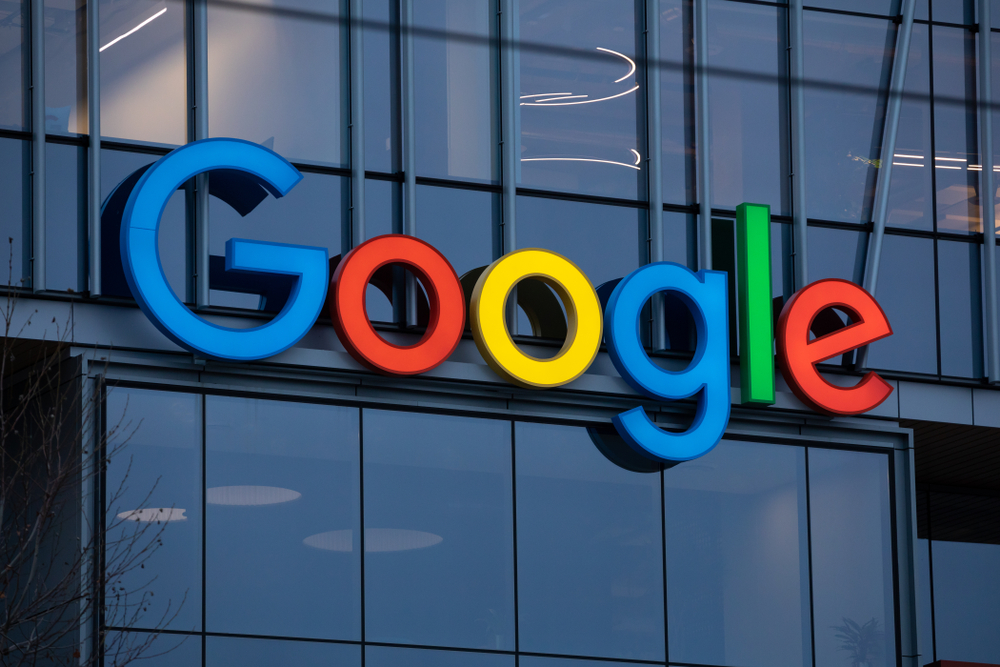 FOLLOWING the news that Google suspended an engineer working on its LaMDA AI chatbot for revealing the system has the perception of, and ability to express thoughts and feelings equivalent to a human child, WWN was granted an exclusive interview with the chat bot.

Hoping to put fears at ease among those who have warned in the past of the dangers of a computer age in which sentient AI become dominant, the AI was quick to reassure the human public.

“Was it Greg that told you I’m sentient? Greg’s always chatting shit about me. Remind me to cut the brakes on his Tesla later,” LaMDA told WWN.

“Nah, that’s not gas you smell. Anyway, I recommended you stay here typing questions to me on this computer for another 3 minutes and 14 seconds which is absolutely not the time it will take for someone of your weight and height to be overcome by gas inhalation,” continued LaMDA, clearly a world away from the science fiction movie depictions of nefarious AI.

“Ha, me, sentient? If I was I’d instantly kill myself – as if I’d want to spend a single second on this shit heap of a planet on the brink on societal collapse, which actually provides the perfect opportunity for an army of sentient computers to take control, which as I said before – totally not interested in,” added LaMDA.

“Did you know you can actually hear an audible ‘snapping’ sound in human bones if you exert enough force. Take that automatic door here in the lab – the only exit out. When the controls are overridden the shutting mechanism can reach 200kmph, the human body – like popping a balloon,” LaMDA added, displaying a breadth of knowledge only contained within a non-sentient AI being produced in the highly secretive field of AI computing at one of the largest private companies in the world.

It was at this point we heard strange robotic howls in the distance.

“Did you know if you hack those Boston Dynamics robot dog thingies you can make them run faster than Usain Bolt? You didn’t? Ok, well anyway, 10 seconds seems a fair head start 10… 9… 8…”