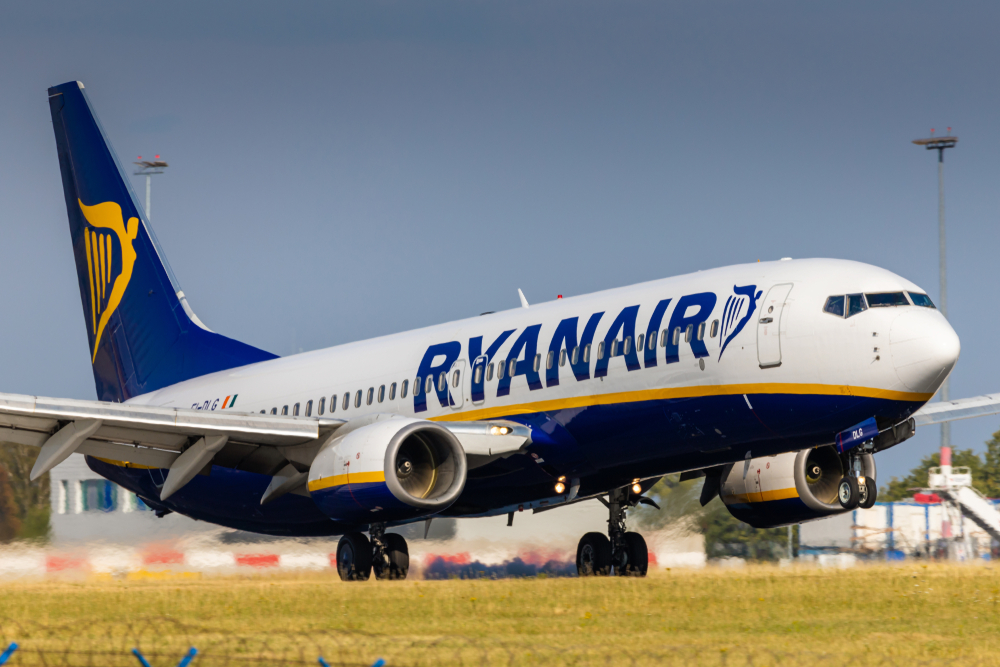 RYANAIR have faced criticism for a controversial new policy that harkens back to the dark days of South African apartheid, which not even the most hardened of Ryanair critics could have possibly seen coming in 2022.

“It’s you know, like, I mean, it’s just, well, eh, wow. Holy shit. Holy shit,” said one airline regulator we spoke to, who honestly never thought they’d be addressing allegations of South African apartheid given that it was more or less abolished before they were even born.

Citing an apparent spike in the abundance of false South African passports, Ryanair imposed a new pre-flight check that is only available in Afrikaans, a language favoured by pro-apartheid South Africans ‘back in the day’ and currently only spoken by 13% of citizens.

“Kinda makes the uncomfortable seats and the slam-into-the-tarmac landings seem not so bad by comparison, doesn’t it?” added the regulator.

Passengers unable to complete the general knowledge test (including questions such as what side of the road do South Africans drive on, and do you consider Nelson Mandela to have been a terrorist) will be refused permission to fly, although reports of Ryanair staff cackling ‘diplomatic immunity’ have yet to be confirmed.

Ryanair have refused to comment on the matter, but have added that passengers who do make it onto flights can purchase scratch cards for the chance to win hundreds of gold Krugerrands.