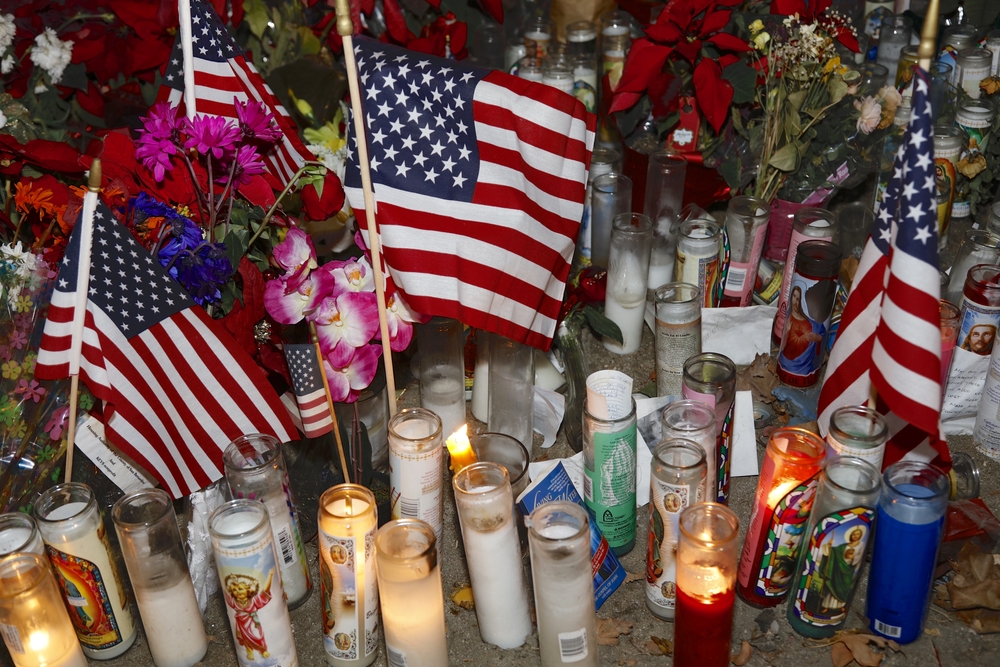 NOW that it has been scientifically proven once more by Republican politicians that new laws pertaining to gun control would have zero bearing on guns being used to kill innocent people, it is back to the drawing board to brainstorm measures that can bring an end to the uniquely American phenomenon of frequent and regular mass shootings.

Consulting with the Republican party, the NRA and other ‘it’s not the guns’ experts WWN has produced the full list of solutions to US mass shootings that isn’t gun control:

Combining praying and thoughts into a single act.

Increasing the money the NRA lobbyists pay to Republican politicians.

Patiently waiting until all this big fuss about nothing dies down, and then continuing to do nothing.

Inventing a special gun trigger which stops working the second someone who has ‘mental health issues’ pulls on it. Sadly, no such technology exists for racists and evil people who get hold of a gun legally.

Setting up a government initiative which sees everyone taken for ice cream after a mass shooting to cheer them up.

Invest money into finding out how to blame Muslims for mass shootings carried out by white supremacists and so-called lone wolves.

Sending all white mass shooters back to the shit hole vermin infested countries they came from.

Pretending this is normal and everything is fine.

A total ban on guns is too much to ask, so as an olive branch starter pistols for races could be banned and maybe flare guns from ships.

Bullet proof every building, road, car and person in America. And the scourge of back doors must finally be addressed. From now on, doors must only be on the front of a building.

A new law that requires gunmen to count to 100 before attacking.

Try blaming people with mental health for all of this once again. However, also continue to cut funding for mental health services.