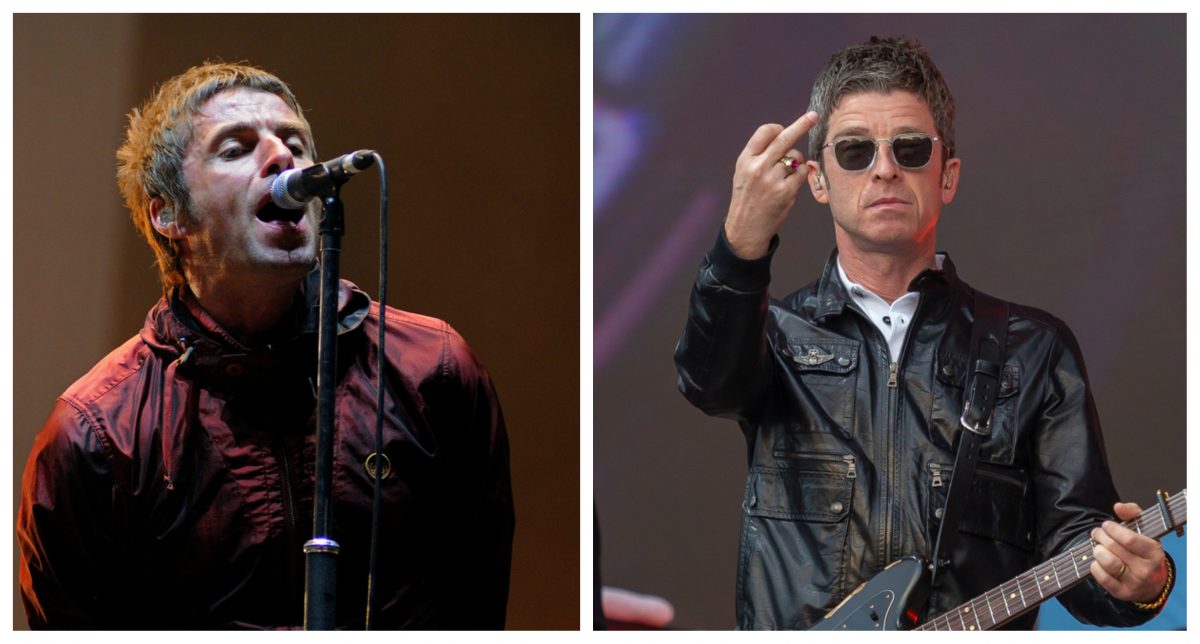 FANS hoping for an Oasis reunion received both good and bad news today, with the announcement that it’s maybe happening, but you’re definitely not going to like it.

“Both Noel and Liam have entered into what we call the death spiral of musicianship,” said a source close to the pair of warring Gallagher brothers, who haven’t performed together since 2009.

“Meaning that they’re never going to play together as long as one of them is alive. After one dies, then we’ll talk. Until then it’ll be Liam solo playing his own hits and some Oasis tunes, and Noel doing the same. Upon the death of whichever brother, the other one will reform Oasis on his own. Yeah, I know, I know. But if you want to try talk to one or both of them, be my guest”.

Meanwhile fans of the pair have confessed that they’re okay with the band staying split if it means maintaining the epic rivalry and top-tier social media jabs that have poured out of the brothers since the split.

“The beauty of Oasis was never the music, it was two mad bastards who clearly hated each other launching museum quality insults at each other and threatening to erupt into violence at any moment,” said one life-long fan of the group.

Neither of the Gallaghers provided a comment suitable for print.