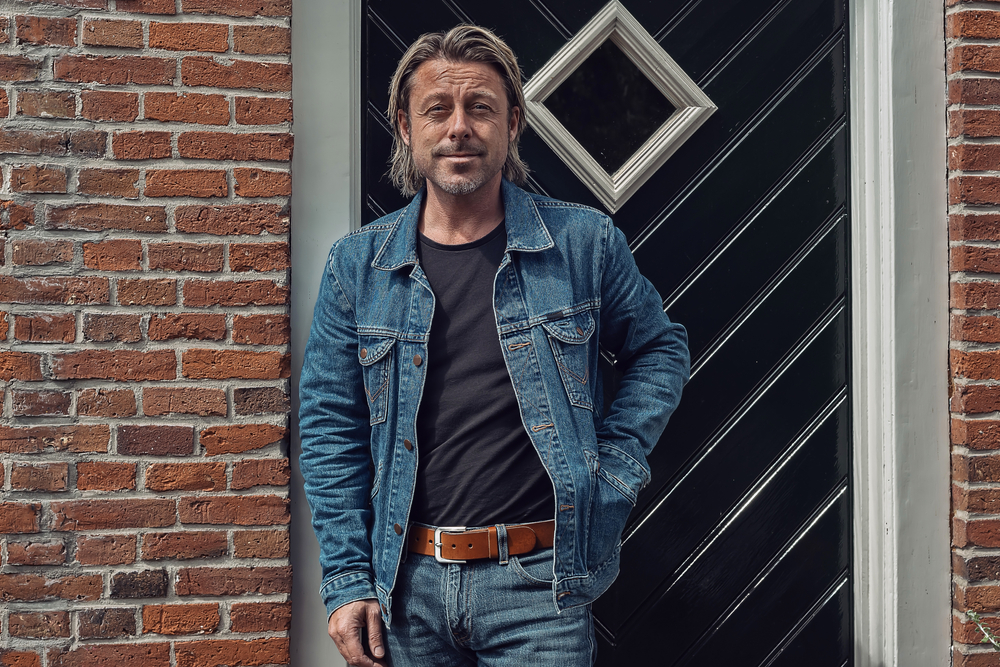 DANCING to music that wasn’t playing and smoking an imagined cigarette no one gave him, 19-year-old sessioner Niall Clatten is being urged to ‘take it easy’ by concerned friends.

“This is the thing, you can take the partying when you’re younger. The body’s a curious thing – it recovers,” said Clatten with a voice of sand and gravel as well as the body and nervous system of the world’s oldest retired coal miner.

Well meaning friends had recently noticed that Clatten was beginning to seek out reasons to party most nights and was now on the lash with people he couldn’t stand.

“It’s good to have friends like that who look out for you but I’m grand, I’d stop if there were any signs I was going at it too hard,” said Clatten, whose eye sort of droops like that and loses vision occasionally nothing to worry about.

Departing from our interview momentarily to send messages to a dozen of people asking if there’s a gaff on anywhere tonight, Clatten habitually coughed phlegm which had a worrying colour which had yet to invented.

“Ah that’s nothing, hair of the dog will sort that,” Clatten added, as he claimed to have invented an eighth day of week, which allows him even more time to session.

“Calendars man, like who’s in charge of ‘dates’? I don’t recognise their authority, Seshday is the best day of my week,” confirmed Clatten, speaking from an overturned trolley in a canal.