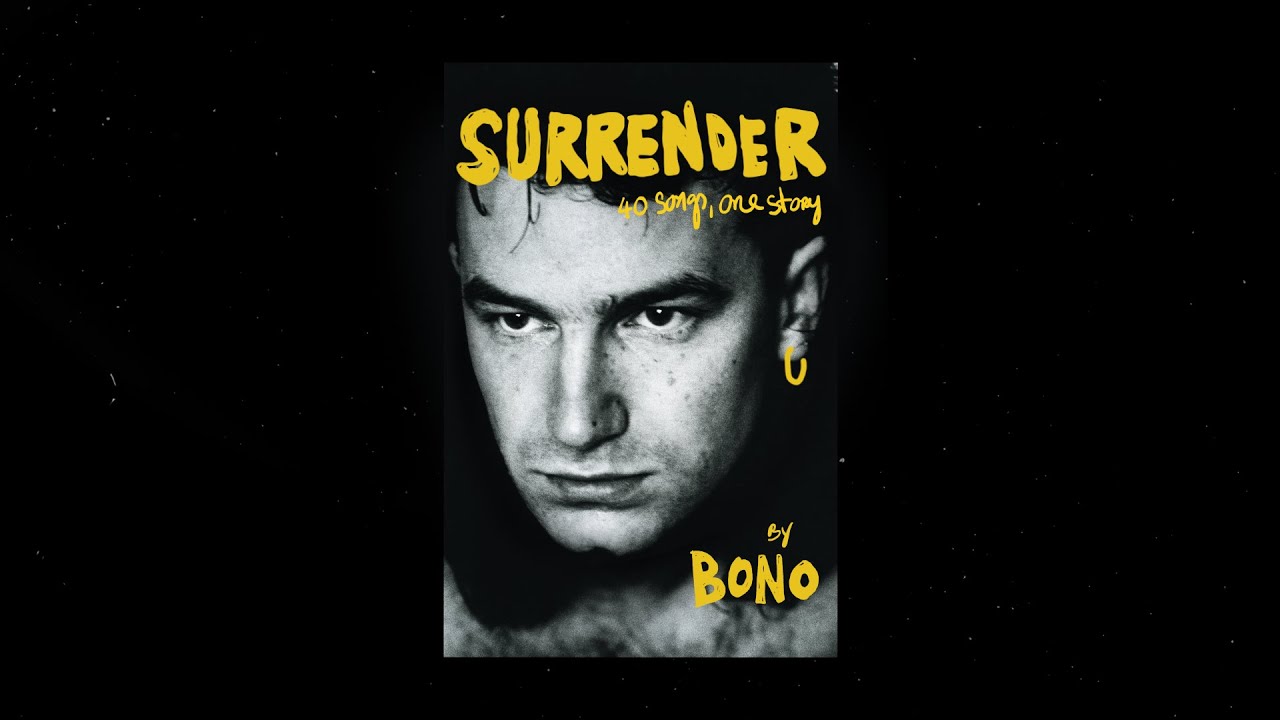 AFTER receiving a 1,700 page first draft from U2 frontman Bono, the publishers of his forthcoming autobiography have finally managed to whittle the tome down to a ‘more manageable’ 567 pages, set to hit bookshelves on the 1st November.

We’ve had a leaf through the book on Bono’s insistence, and feel we should print a few excerpts here to let everyone know what they’re in for:

On being a pox

“If you take the time to walk around my city of Dublin, you’ll see a lot of graffiti saying ‘Bono is a pox’. That’s just a testament to how loved I am in Ireland – they consider me to be a pox, which is the highest honour that one can be bestowed in Ireland. Nelson Mandela was a pox. The Dalai Lama is a pox, Bono is a pox. I’m proud of that, and I love how everyone wants to spread the word”

“Nobody likes war, but I do feel we excel during times of conflict. Sarajevo, Ukraine, the North, that’s when we come into our own. During peace times, we’re just another band. But you give me a war, and I’m a fucking Messiah”

“Edge always claimed Neighbours was better than Home & Away. For years, it was a source of strife among us. Who could think such a thing? Home & Away is miles better. I got so addicted to it in the 90s, I would refuse to take to the stage if I hadn’t watched that day’s episode. I think I was right, don’t you?”

On the future of U2

“I’m loving what they do in Marvel movies, the de-aging thing? And in Star Wars, where they brought back Princess Leia even though Carrie Fisher had died. I think that’s something we can use as the years roll on to ensure U2 live forever. We’re also recording thousands of songs on the quiet that will only be released when I’m dead. You’ll be getting posthumous U2 albums with every iPhone from now until 2072”

UPDATE: Bono’s autobiography has been pushed from November into ‘early 2023’, to avoid clashing with the release of WWN’s new book due out around the same time. ‘We’d have been steamrollered,’ the publishers of ‘Surrender: 40 Songs’ sighed.