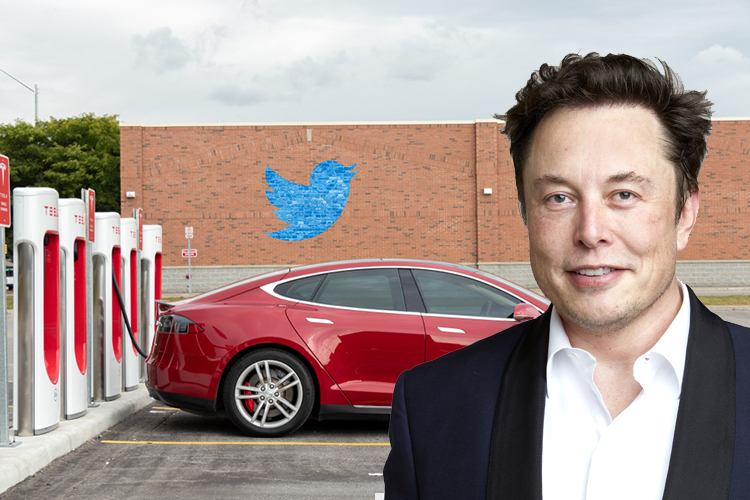 GROUNDBREAKING new technology developed by Tesla will use the rage generated on Twitter to power all future batteries in its range of electrical road vehicles, Tesla CEO Elon Musk announced today.

The news follows on from the announcement that the South African billionaire is to purchase the social network for $44bn, putting questions to bed as to why someone would want to buy such a hate-fueled platform that generates very little revenue.

“Basically, we’re getting a lot of backlash over our subcontractors paying children 40 cent an hour to mine cobalt and other minerals in the Democratic Republic of Congo,” Musk admitted, rolling his eyes at the snowflakes on his case, “that along with poor conditions and miners dying in cave-ins, we had to look for alternative sources of energy and what better to fuel our cars than harnessing all the bile from Twitter”.

Realising Twitter’s actual potential, Musk’s innovative thinking was praise by many who have forgotten the price tag for the waterfall of endless rage is seven times the $6bn figure he previously pledged and failed to give toward helping end world hunger.

“The man is a genius,” insisted one fanboy we spoke to, “hopefully Elon will bring back Trump, get Putin an account and start promoting right-wing, Christian fundamentalist propaganda and get the world back on track to self-annihilation”.

Musk revealed the new rage-harnessing technology will not only fuel its entire series of cars and factories but will also have some more hate in the tank to power most of the Republican leaning low-tax, low-regulation states across America.