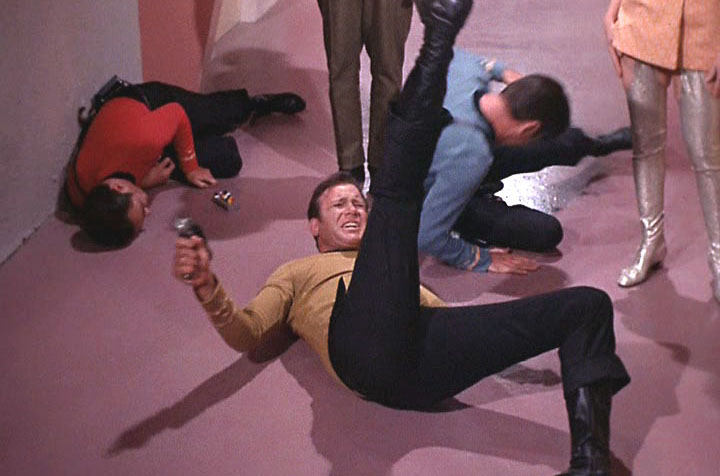 WITH the potency of cannabis increasing due to a combination of prohibition and a demand from users for more bang for their buck, whiteners have become more common place where pale-faced people have been left incapacitated from the effects of highly potent, unregulated cannabis products. Here are some signs that the weed you’re consuming is too strong.

Probably one of the most common effects from cannabis is blanking out before getting into your car and driving around like an absolute maniac while high on weed and crashing into people and random things on the road. This usually happens after the third puff of a joint.

You become so addicted you start selling your body for sex

There isn’t a cannabis addict on this planet that hasn’t resorted to selling their own body for sex. Cannabis and prostitution go hand in hand and if you are to smoke this drug, make sure you always have Vaseline or some form of lubricant to hand.

The second you smoke weed; you immediately go on to try crack and heroin

Weed is a gateway drug. The very second you take a hit you will feel the immediate urge to smoke crack and inject heroin. This is normal behaviour and cannabis smokers should get to know all the other drugs before starting out. Just think of cannabis as an induction course. Did you know Bob Marley died after injecting heroin into his toe and it became septic, and he died a junkie – it was on the internet one time, but we can’t find the link now but will send it on later.

You become extremely violent and start robbing people on the streets

Just a salt grain amount of bud is enough to send even the most placid of people into a homicidal rage and end up chewing the face off an innocent bystander. 98% of all violent crime can be traced back to lethal batches of marijuana. Did you know that Hitler smoked cannabis all the time and would sometimes inject it to give him extra energy and aggression?

You’ve overdosed and ended up in hospital

Whiteners or whiteys are when a user overdoses on too much cannabis and drops to the ground frothing at the mouth. The user has only a matter of minutes left before they go into cardiac arrest and die. Most A&E admission in Ireland last year were people overdosing on weed. 50,000 people die every year in Dublin city alone from cannabis. Cannabis is responsible for dozens of world conflicts, the attacks on 9/11 and the last housing crash. Most military hardware is now made from hemp. Covid-19 is actually part of the cannaboid family.