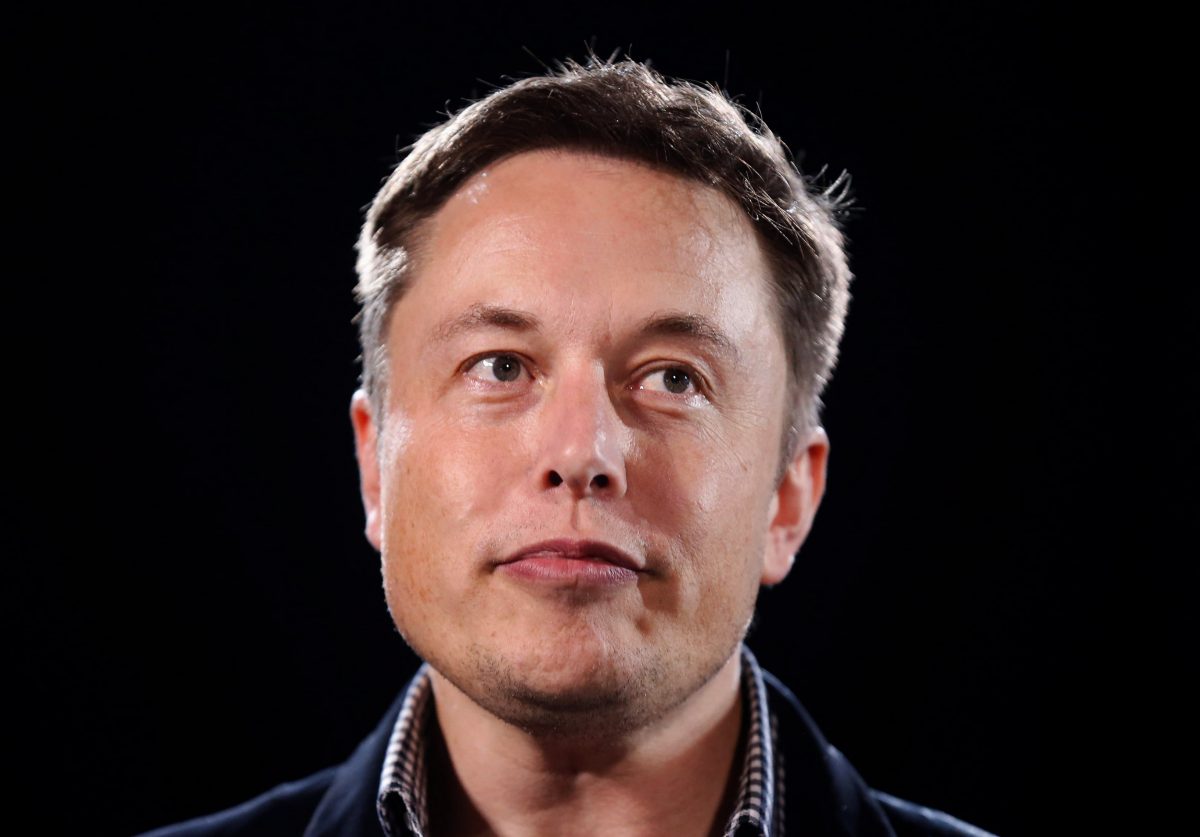 TESLA mogul Elon Musk’s plan to purchase Twitter has sparked concern that the currently-idyllic social media platform may turn into a breeding ground for resentment and contempt, populated solely by attention seekers and oddballs.

Musk, who earlier this week decided against joining Twitter’s board of directors after hearing he would have to undergo a background check, has instead decided to just ‘buy the damn thing outright’ with $42 billion that he happened to have lying around.

“I’ll background check myself – boom, I’m cleared,” tweeted the serpentine Musk, as other Twitter users lamented what may lay in store for their beloved app. “Imagine scrolling through Twitter and finding nothing but barely-regulated hate speech, wilful contrarians and cringe-inducing corporations trying to speak ‘at their consumers level’,” said the holder of one account, while debating whether to delete their account or rise to the challenge of being the biggest troll they can be.

“Will there be celebrities blatantly shilling pyramid schemes and NFTs? Because if so, I’m out,” tweeted another in disgust, before his replies filled up with spambots selling ape pictures.

“What is Musk’s view on harassing women? He says he wants to make Twitter a place for true free speech, so does that mean I’ll still be allowed to vulgarly insult female journalists that show up in my timeline? If not, I’ll just go back to Facebook,” added a 14-year old boy.

As the uncertainty of the takeover continues, fearful Twitter employees have taken to shining bright lights at Musk’s house in a bid to distract his train of thought and make him forget this whole thing.