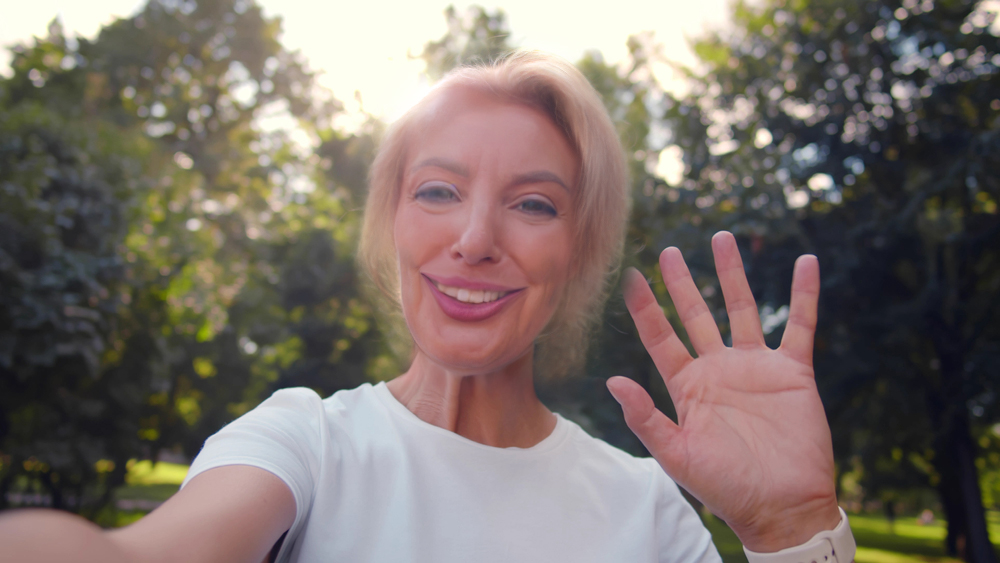 DESPITE looking nothing like her latest carousel of social media pictures, Dorothy Woods believes that she has gotten away with the fact she’s a 45-year-old mother-of-three and not some out-of-proportion cartoon character that in no way resembles any current human being living on planet earth.

“She knows everyone knows she doesn’t look anything like that, right?” put one concerned friend, scrolling through her account in disbelief, “I can’t find any mention in her posts to say this is a filter, she can’t be chancing her arm here and actually thinking people believe her eyes are that big and face that impeccably flawless, can she?”

Posing for another picture with her teenage daughter, recently divorced Woods posted yet another filtered image, this time with the words ‘hard to believe this one is 18 now’, in the hopes of receiving some age-related commentary from friends and family members.

Defending her use of phone filters, Woods stated that its cheaper than surgery and that she also has a fetish for cartoon characters and is hoping to attract a man who resembles prince charming from Shrek.

“Fuck it, I’d settle for Shrek himself at this stage,” she concluded.