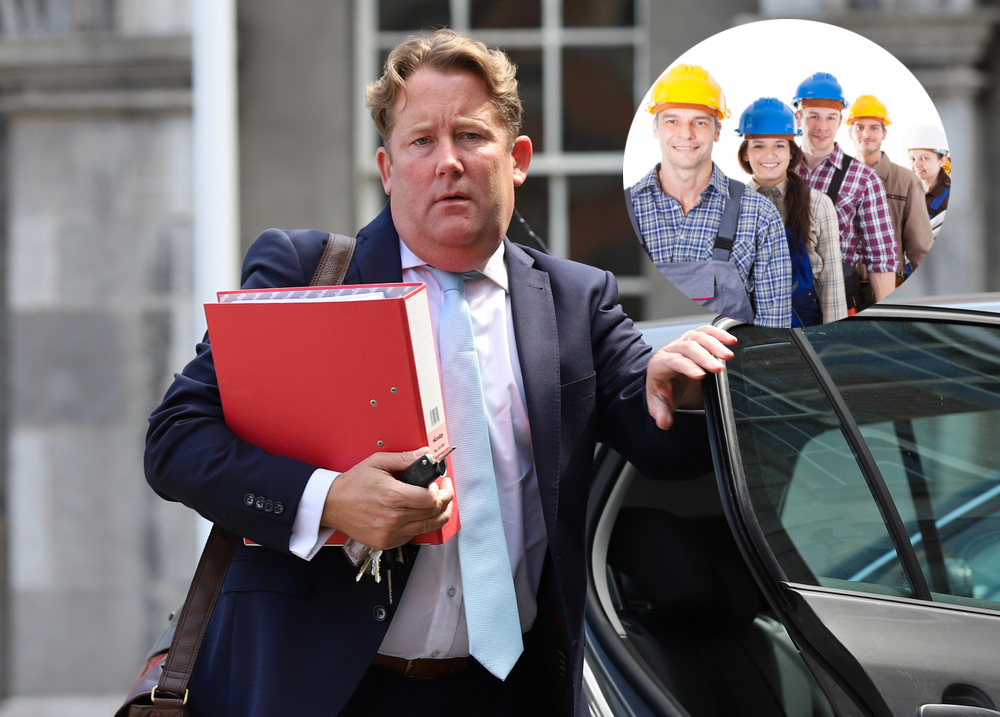 THE government’s statement that 35,000 additional homes may be need to be built to house Ukrainian refugees arriving in Ireland since the Russian invasion of their country has required officials to reach the ‘no bad ideas at this stage lads’ phase of planning, with ideas on the table such as:

1) Checking each and every refugee that enters the country to see if any of them know how to implement a social housing plan.

“You never know, one of these people might have been the Ukrainian minister for housing, maybe they know something we don’t,” said a government spokesperson.

“If nothing else we might find a few lads that can help form a development company that works cheap and works fast. All of our developers are currently flat out building hotels so we need all the help we can get”.

2) Confiscate the passports from everyone as they arrive and accommodate them in a hastily-converted, previously derelict hotels in the arsehole of nowhere and just kinda… leave them there? Insiders have already hinted that this idea ‘will not fly’ as the majority of arrivals are white.

3) A complete overhaul of the nation’s approach to building social and affordable housing, private investors be damned, that would allow Ireland to not only house refugees from war-torn areas but also the thousands of homeless and displaced people on our own housing waiting lists.

It is believe the meeting broke down and had to be abandoned as officials collapsed in fits of laughter around this point.