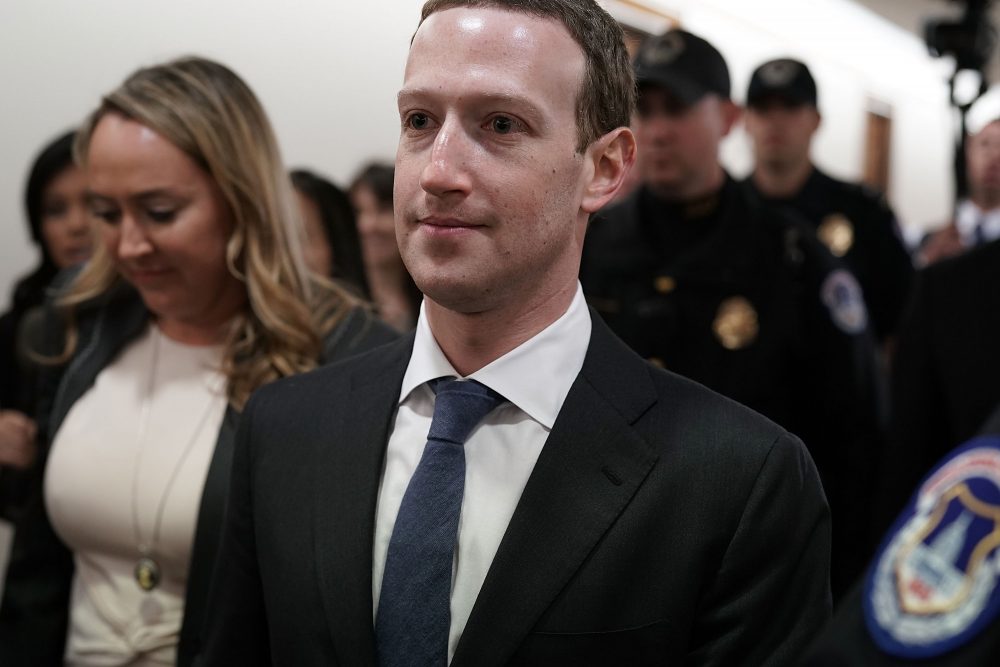 A SOCIAL MEDIA company that has been credibly accused of allowing its platform to be used to foment and facilitate genocidal violence in Myanmar and violence in other countries including Ethiopia has expressed its worry at the possible harms TikTok is exposing its young users to.

Facebook, known for the Cambridge Analytica scandal among 400 others, was so worried by this it employed a Republican party affiliated think tank to start rumours and fuel distrust of TikTok through newspaper ads and local news stories, many of which were fabrications.

“No,” confirmed a Facebook spokesperson when asked if it’s money was better spent solving the huge issues with its own corporate culture and products than smearing rivals.

“No,” added the spokesperson when asked if it was a little embarrassing that the firm it hired spread misinformation about dangerous trends on TikTok such as ‘happy slapping’ encouraging students to record themselves hitting their teachers only for it to emerge that there was only evidence of this trend occurring on Facebook.

“No,” said the spokesperson when asked if maybe the platform on which a 13-year-old girl witnessed grooming, sexual material, racist insults and a rape threat might be worth investigating or subject to more stringent regulations.

“No,” they added when asked if Mark Zuckerberg’s range of emotions number more than two.

“Yes,” offered the spokesperson when asked if Facebook’s parent company ‘Meta’ was the same Meta that owned Instagram, whose own internal studies proved it was harmful to the mental wellbeing and body image of its teenage users but denied these facts when asked about it.

Meanwhile, the Chinese psy-ops military officer in charge of your TikTok data has said he really enjoyed that dog video you posted up the other day.