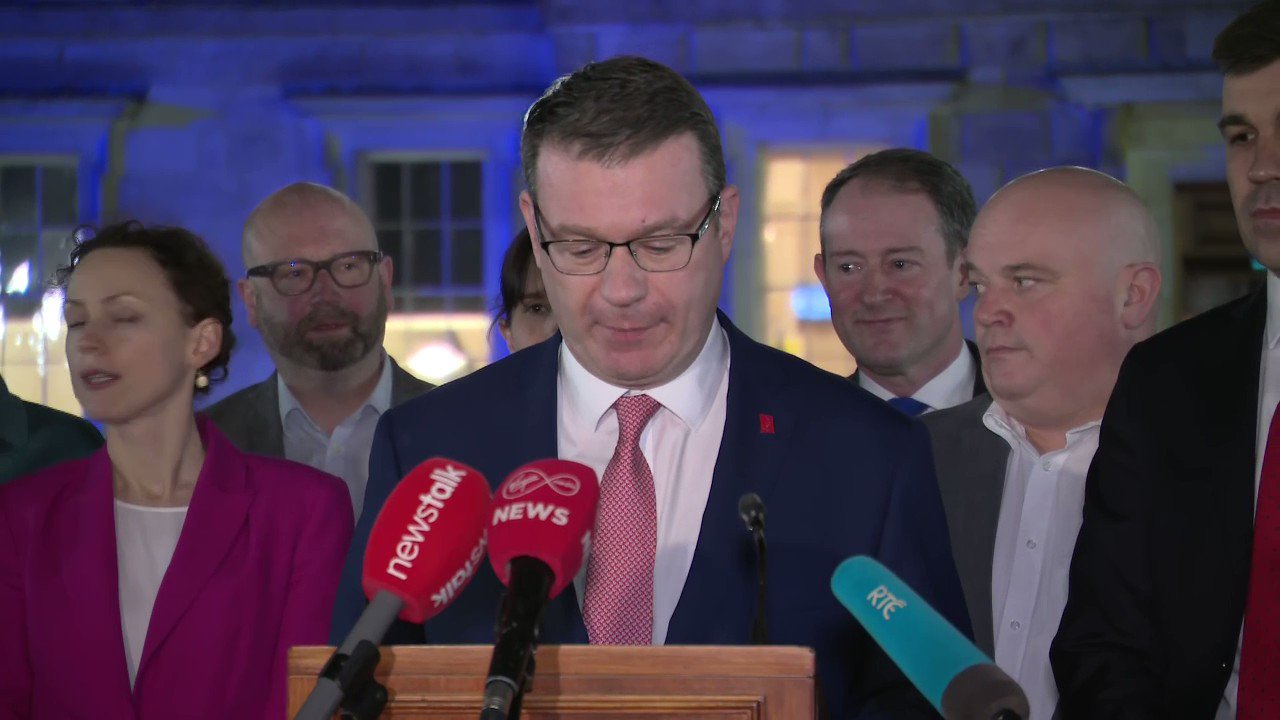 THE IRISH public has been asked to take pity on the Labour Party and feign interest in the leadership contest of the party in the wake of Alan Kelly’s resignation as there is a growing sense members genuinely believe it is of significance.

“Look I’m not saying I’m surprised the battle for leadership wasn’t on the front page ahead of the Russian army firing on Europe’s largest nuclear power plant or shelling civilians but at the same time that’s exactly what I’m saying,” confirmed one Labour member, who said she felt somewhat conflicted about how the inner workings of the pro-austerity party was going to wrestle attention away from Putin’s invasion and the unfolding humanitarian crisis.

Early indications are what’s his name and who’s she again are the main contenders emerging with a chance at guiding the party out of the shadows and into complete darkness.

“Well when thingymajig takes over yeah, it’s really going to reshape Irish politics and serve as a big challenge to the status quo Labour protected when in government themselves,” yawned one person, barely able to finish their sentence such was their lack of interest.

Elsewhere, it is believed Alan Kelly has heroically overcome his debilitating addiction to power.