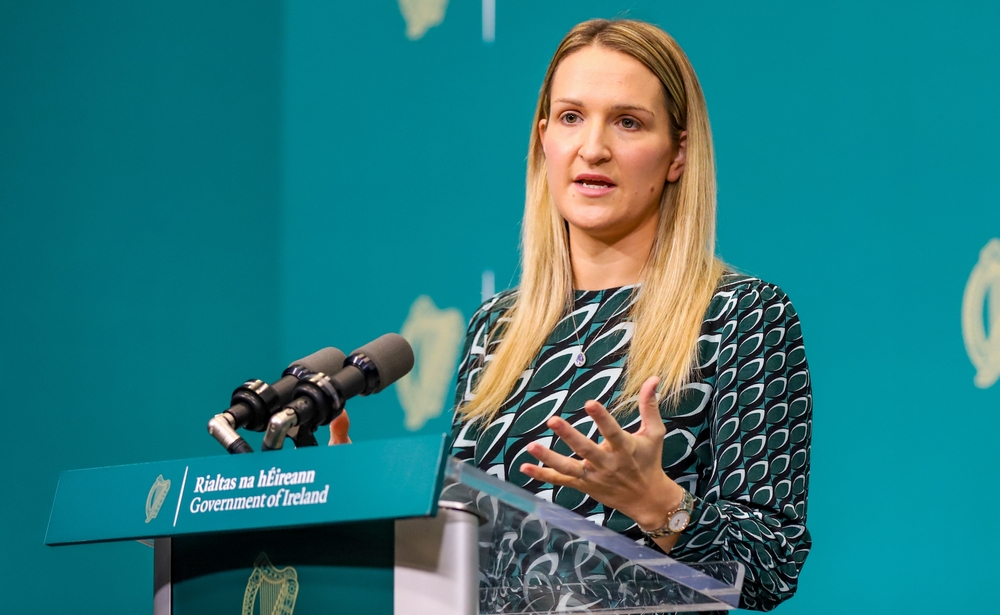 THE IRISH government, praised for waiving visa requirements for terrified Ukrainians fleeing aerial bombardments and potential death as Vladimir Putin’s invasion rages on, has been quick to ask Direct Provision residents not to get their hopes up.

“We appreciate that such welcome acknowledgement of the innate humanity of all individuals fleeing war and persecution might give you false hope that this might be extended to yourselves, but c’mon now this is strictly a Ukraine thing,” confirmed the coalition government.

Ireland is expected to take in as many as 20,000 refugees from Ukraine who will be granted identical rights to EU citizens, something the government has pointed out is a reasonable exception to make for a European neighbour.

“Yeah but in fairness geographically speaking they are European,” the government explained to a variety of DP residents from as far away as Russian invaded Georgia.

“And don’t forget we’ve pledged to end DP by the end of 2024, and it’s not like we have a history of failing to meet deadlines so just hang on in there until then, time will fly” said the government which has presided over the Children’s Hospital, National Broadband and Metrolink projects.

Meanwhile, the Department Of You’re Only Making It Worse defended the distinction by stating “but Ukrainians are just like us, they have jobs and are normal people with… no hang on, we didn’t mean it like that, ah shite”.