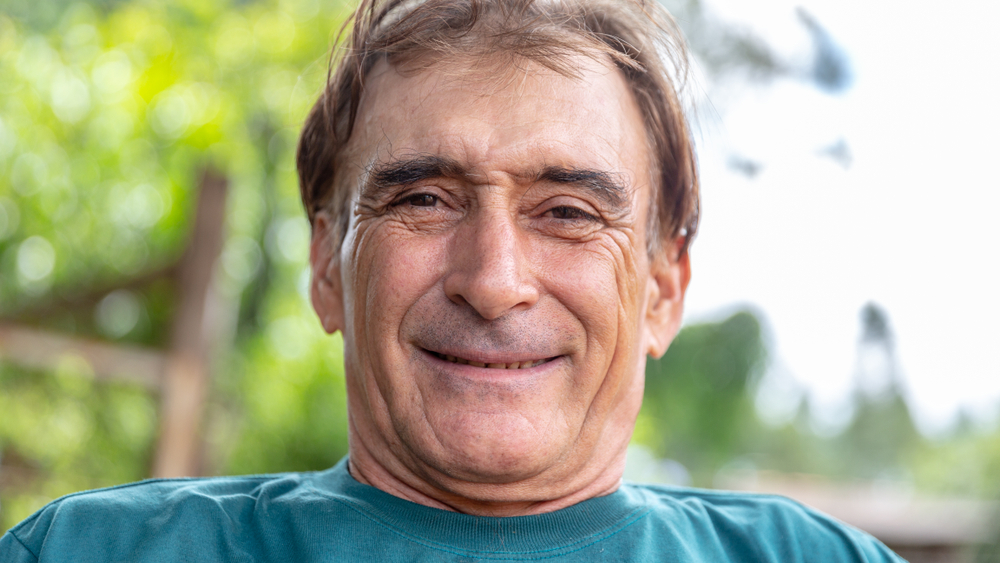 IT MUST BE seen to be believed, but apparently pigs do fly as rumours around the wider Cavan area have been verified by WWN; Morris McCartlin is that rare breed of Cavan man, one of a kind in fact.

Confounding stereotypes and a study in why prejudices and assumptions are damaging, ignorant and unfair, the 39-year-old cattle feed supplier has become the source of awestruck disbelief.

“The wallets never shut. The man’s like a human Winning Streak wheel,” shared one local young fella, who worked a summer at McCartlin’s business and was on the end of his generosity despite the man’s Cavanness.

“Me car was kaput and I’d the NCT to pass and Morris gave me money to fix it, and upped me wages. I thought it was some elaborate joke, sure how could such a thing be possible in Cavan. The man pays all the tax he owes, have you ever heard something that mad?”

“He’s so generous for a Cavan man he’d peel an orange in your pocket and leave it there,” shared another local with knowledge of McCartlin, who is rarer than a pegasus getting a piggyback on a unicorn.

Stories of McCartlin’s lack of attachment to his money were found everywhere, with the most outrageous claims including tales of tipping at restaurants, never even opening a Credit Union account for his Communion money because he donated it to charity and never once haggling over the price of something.

The existence of McCartlin is now the source of great debate in academic fields including among those specialising in the area of convenient stereotyping.

“We sent private investigators to pose as business people at lunch meetings with him, strangers striking up conversations in the pub, person in front of him in the shops who ‘forgot’ their wallet, every time without fail the loose prick paid the bill, bought pints for people, covered someone’s shopping,” added Hughes.

“Now if someone goes and finds a Cork person with an inferiority complex our whole careers have been a complete fucking waster”.

Bidding farewell to McCartlin he asked us if we were alright for a lift home or if we needed a taxi and were short of a few bob to let him know.