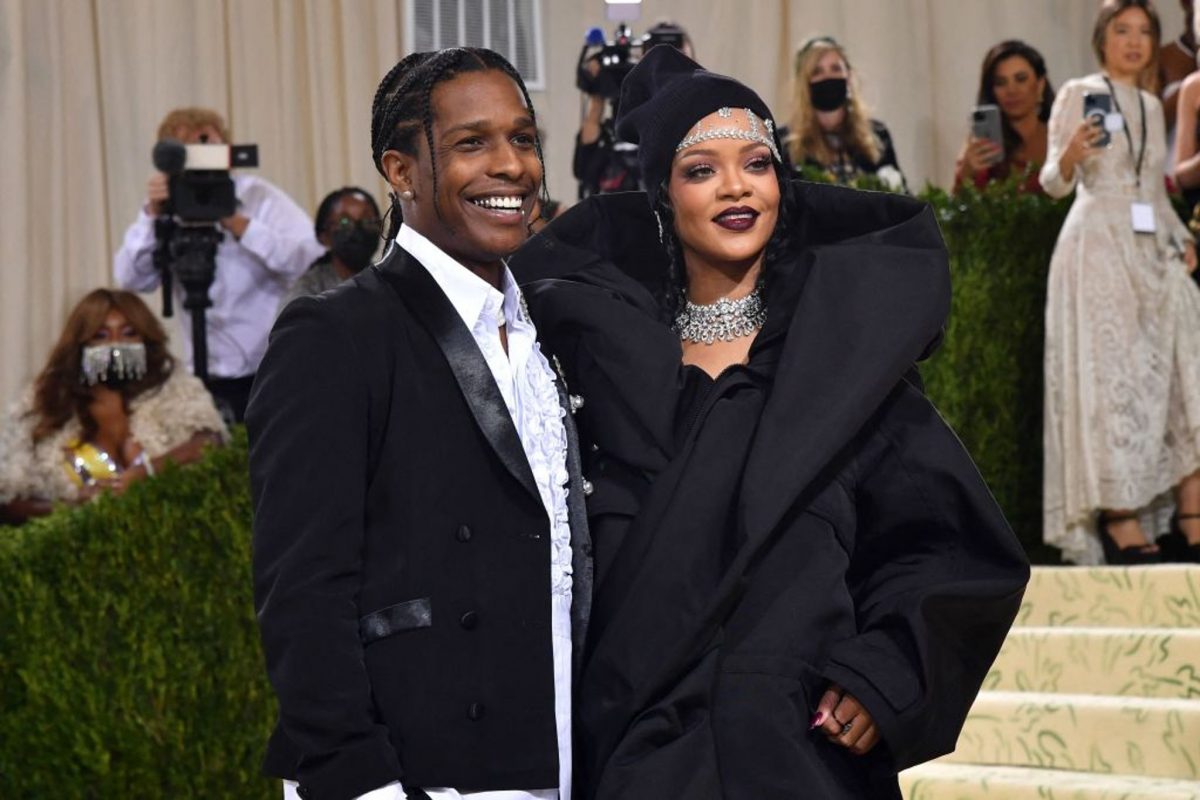 RIHANNA IS PREGNANT! Perhaps the world’s worst kept secret but we’re delighted for the Fenty Kween and A$AP Rocky. Before we knew we knew that she knew we knew, how did Rihanna keep this all under wraps until her adorable photoshoot announcement?

Well according to the Mail Online, Rihanna was obsessed with keeping her pregnancy a secret for as long as possible, and here’s how she did it:

Made her fetus sign an NDA, with threats of being cut out of the will if it talked to TMZ.

Wore a giant dry robe to every red carpet event and pretending she was just on her way back from a sea swim.

Routinely carried fireworks with her at all times, setting them off as a way to provide a distraction.

Overtime this evolved to include 10-car pile ups, buildings exploding and satellites plummeting from space.

A huge motivation for keeping the pregnancy a secret was Rihanna couldn’t deal with an ugly crying Drake when he found out.

Employed stunt doubles in a various stages of pregnancy and not pregnant to accompany her everywhere. The effect of dozens of Rihannas walking around confused paparazzi who were never sure if they had the right Rihanna.

Paid 8 personal trainers to work her core muscles on her behalf, thus preserving a flat stomach for a little longer.

Also paid leading virtual effects company WETA, who worked on Lord of the Rings, Avengers and more to create an optical illusion around her midriff. The bill for the CGI effect came in at €40mn.

Planted a story on DeuxMoi that she was looking into technology that would make it possible for A$AP to get pregnant.

Wore slimming vertical stripe dresses and wore loose boyfriend sized hoodies. Then had security blind anyone who attempted to look at her.