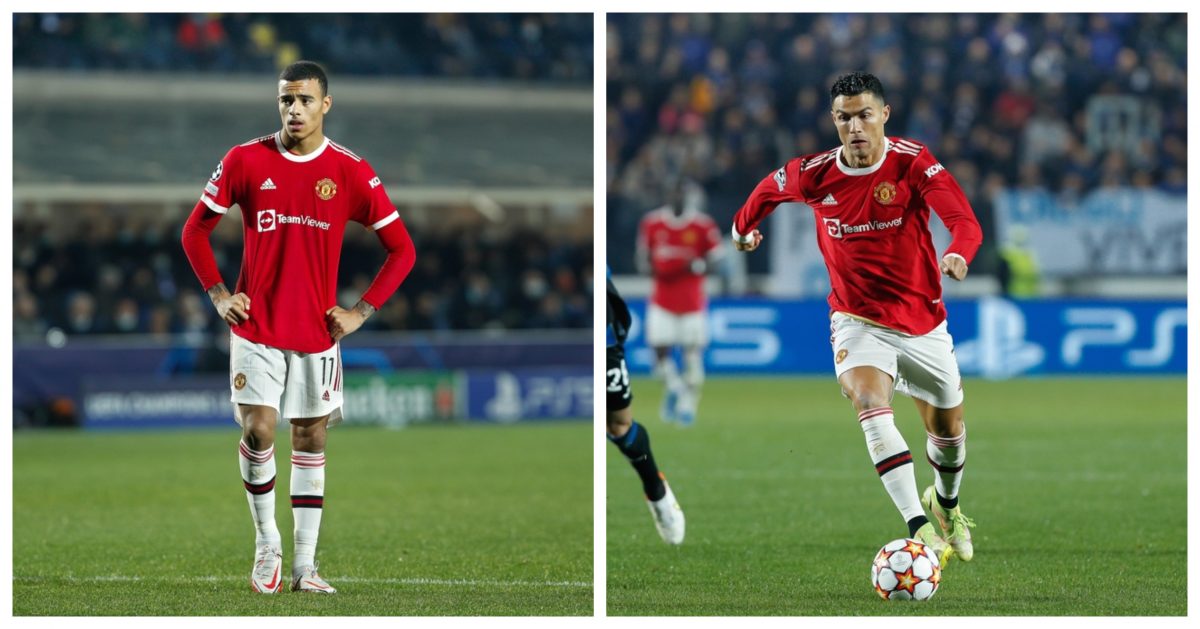 MANCHESTER UNITED have reiterated their zero tolerance of any crime committed by their players, with the usual caveat that Cristiano Ronaldo remains the exception.

“We honestly could feel a lot stronger about this issue, we draw the line in disappearing ink on this issue but,” confirmed a United spokesperson, who admitted the marketing pull and the club legend status of Ronaldo meant that this stance was 100% applicable to everyone except the Portuguese international.

United confirmed in a statement that they do not condone violence of any kind in the wake of allegations surfacing in relation to their player Mason Greenwood, echoing the sentiments of Nike who also released a statement condemning violence when it comes to one of their disposal stars not so closely associated with the ongoing success of their brand.

“Had this come at a time in Mason’s career down the line when he had cemented his legend status at the club, and his presence meant our share price continued to rise, he would have had our full cowardly silence and indifference,” added the spokesperson.

“United made the right call, difficult situation for all,” shared one ex-club pro who shares multiple business interests with another ex-United player on trial for coercion and assault of his girlfriend.

“I’m not paid enough to do this horrible, horrible job,” confirmed the United press officer who wrote the statement confirming Greenwood’s suspension from the club, and an earlier statement at the start of the season which excitedly confirmed Ronaldo’s return.

Elsewhere, Ole Gunnar Solskjaer, who when manager of Molde continued to play Babacar Sarr after the player was charged with rape, was in the crowd this weekend to see his daughter make her Manchester United debut.