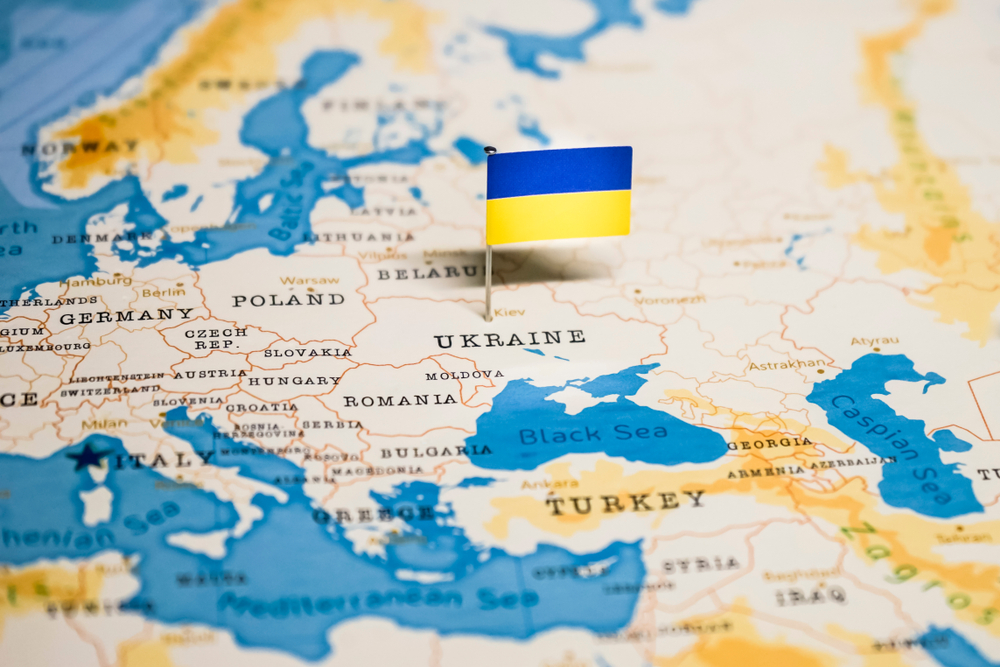 ‘UKRAINE – could you find it on a map?’, ‘did you ever holiday in Ukraine, do you have fond childhood memories of the place?’ and ‘how many Ukrainians do you know on a personal basis?’ are just some of the questions being asked in a survey aimed at gauging the world’s interest in saving the eastern European country.

The study comes as Russian troops continue to gather en masse on the Ukrainian border, prompting world leaders to investigate if anyone would mind if they just sat this one out and let Putin do whatever he does.

“The Russians invade, we impose sanctions, they switch off the gas pipeline to Europe – it’s a lot of effort for a country that people really don’t seem to care about,” said one foreign correspondent who really doesn’t want to be stationed in the freezing cold for months on end.

“It’s a bitter pill to swallow, but yeah, the world’s leaders are really thinking about just giving Putin a pass on this one. It’d be a different story if he was invading somewhere like, y’know, Australia or Greece, somewhere nice. But Ukraine, to be honest, he’s welcome to it if he wants it that much. I’m sure there’s not a first-world citizen living a comfortable life that would disagree with that”.

Fearing a much different response from Ukrainian citizens on the matter, the world has agreed to just not ask them for their opinion.