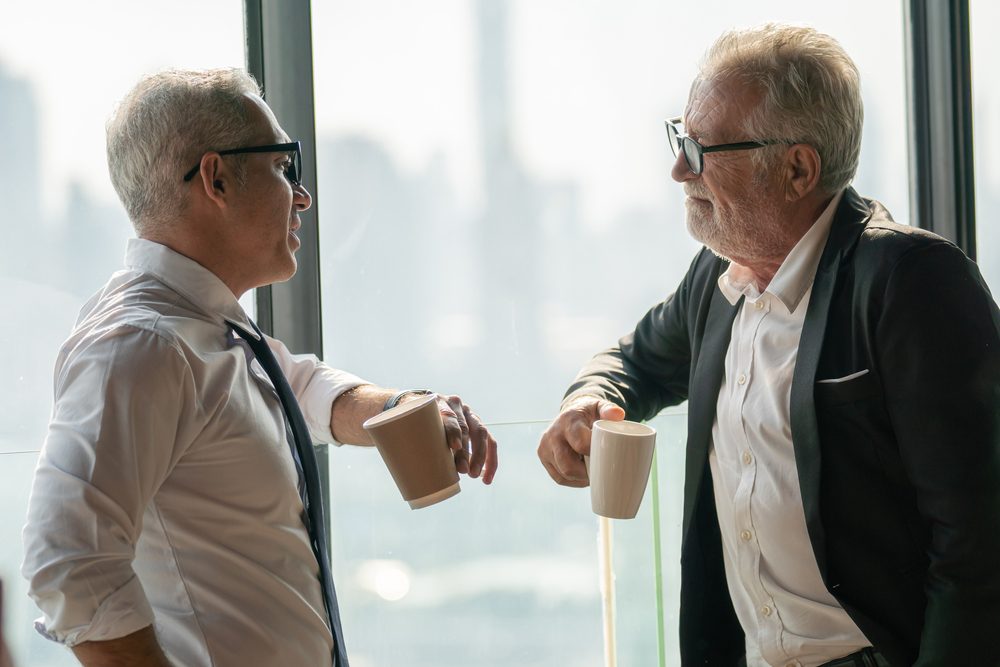 THE COVETED job of building the government’s new National Particle Acceleration & Waste Water Treatment Facility is moving on towards a nail-biting final stage, with the last two contractors being a company that has a history of completing similar projects on time and under budget throughout Europe over the last 20 years, and a good pal of a sitting TD who set up a company to specifically tender for this one job.

“Hard to say where the allocated €13bn for this project is going to go,” mused one political spectator, as both Particle Acceleration R Us Ltd. and Jimmy ‘The Buck’ McArdle & Sons put in their final proposals.

“It’s hard to imagine that the department, at the direction of the government, wouldn’t put this amount of money in the safe hands of a tried-and-trusted company with an impeccable track record in this field. But then again Jimmy The Buck was a hell of a prop-forward in a school team that included at least one TD that I know of, so it’s all to play for”.

Experts believe that the government’s ‘self-inflicted wounds’ when it comes to things like the National Children’s Hospital, the National Broadband Rollout, Irish Water or indeed the currently-brewing Irish Coast Guard Aviation Service scandal (due 2024), should make the decision incredibly easy to make.

With that being said, Jimmy The Buck has proposed to build the facility in possibly the least-suitable location imaginable and offers no promises on when he’ll be finished, so the gig is ‘his to lose’, WWN were told.