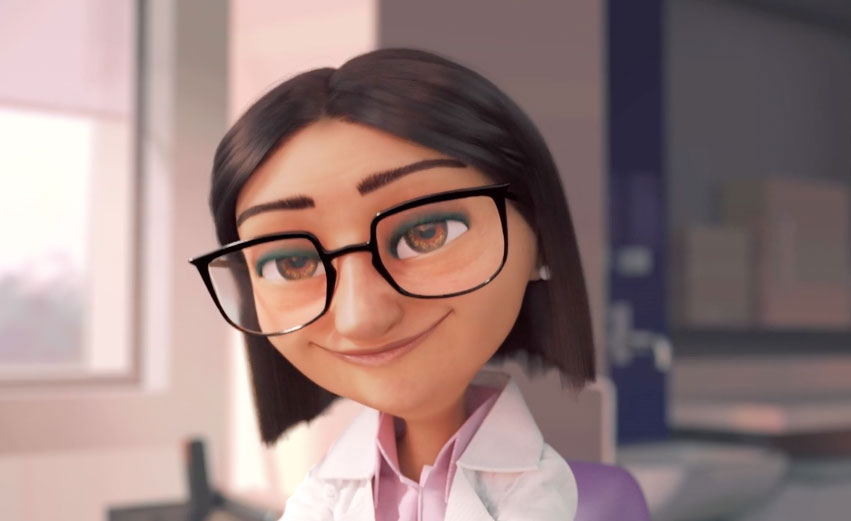 THE WINDOW between barely noticing a TV advertisement and then developing such an incomprehensibly intense hatred for it that would throw your TV out the window to avoid it has dramatically shortened, according to a recent study.

“One test subject actually threw themselves out of the window instead of their TV,” explained researcher Kevin Lange, “he’d broken his legs but was still conscious so he could hear the faint sound of some insurance ad he hated. It was torture stacked upon torture”.

Complaints ranging from ‘state of yer man’, ‘the voice on yer one’, ‘that fecking song is like nails on a chalkboard’, ‘this makes no fucking sense’ and simply ‘fuck sake not this ad again’ have all led to TV viewers hitting record levels of impatience.

“It used to take 10 or 15 airings of ad before someone grew tired of it, I don’t know if it’s marketing folk putting even more cocaine in their coffee but whatever they’re doing adverts now arrive on screen instantly unbearable on first viewing almost 100% of the time,” added Lange.

So irritating are certain ads it is rumoured that the CIA are using them as part of their torture methods when illegally detaining innocent people at undisclosed black sites around the world.

For their own safety people have been advised not to utter ‘I actually don’t mind that ad’ when someone expresses displeasure when certain ads come on TV.