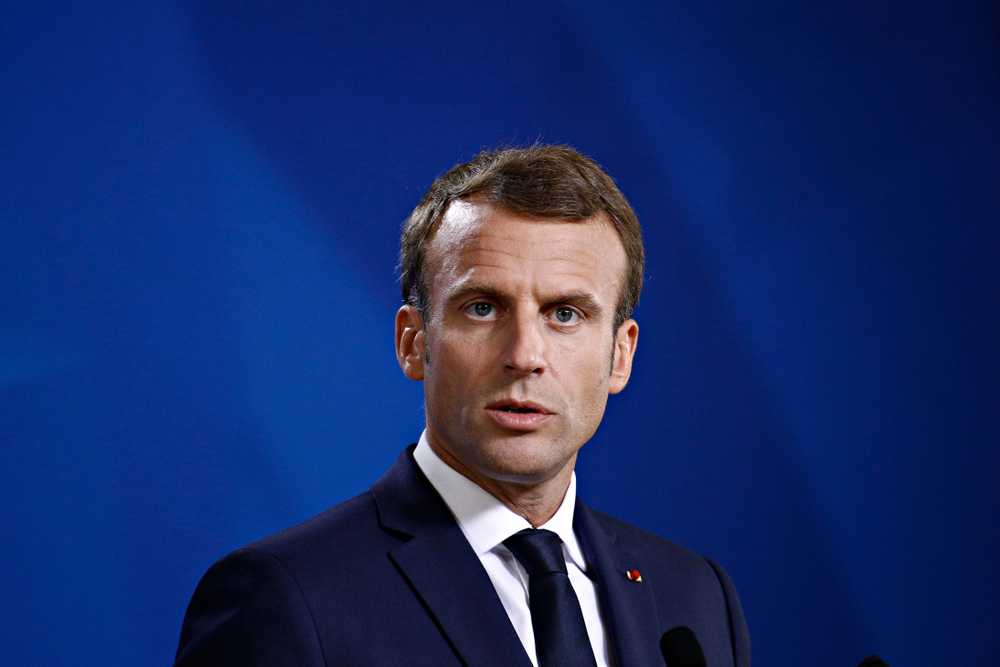 IN A BID to persuade those French people still reluctant to participate in the Covid-19 vaccination programme, French president Emmanuel Macron has stated he wants to be ‘a pain in the ass’ to unvaccinated people sparking widespread condemnation of his tone and language.

“You think that’s bad, listen here you fucking idiots get the fucking vaccine so you don’t end up in hospital,” the president continued in remarks which have, to the surprise of many political experts, been poorly received by those he seeks to persuade.

Chastised by one of his presidential election rivals, Marine Le Pen, the National Rally leader said it was nothing short of a scandal to make people ‘second class citizens’ for any reason other than the colour of their skin or their sexual orientation.

President Macron was criticised for his harsh language and for not trying to reason more compassionately with some people who think it’s no coincidence that Macron and Omicron sound similar.

“Maybe calling you fuckwits demented cheese mold was not the best way to garner support for new vaccine pass laws,” offered Macron as protests broke out at the site of riots in retaliation to protests at previous riots.

“But I stand by my comments you stubborn, insolent 5G-fearing-fantasists,” added Macron, unable to help himself.

Elsewhere, leading Irish politicians offered Macron support if he wanted any advice on how to further limit the capacity and capability of France’s health service.