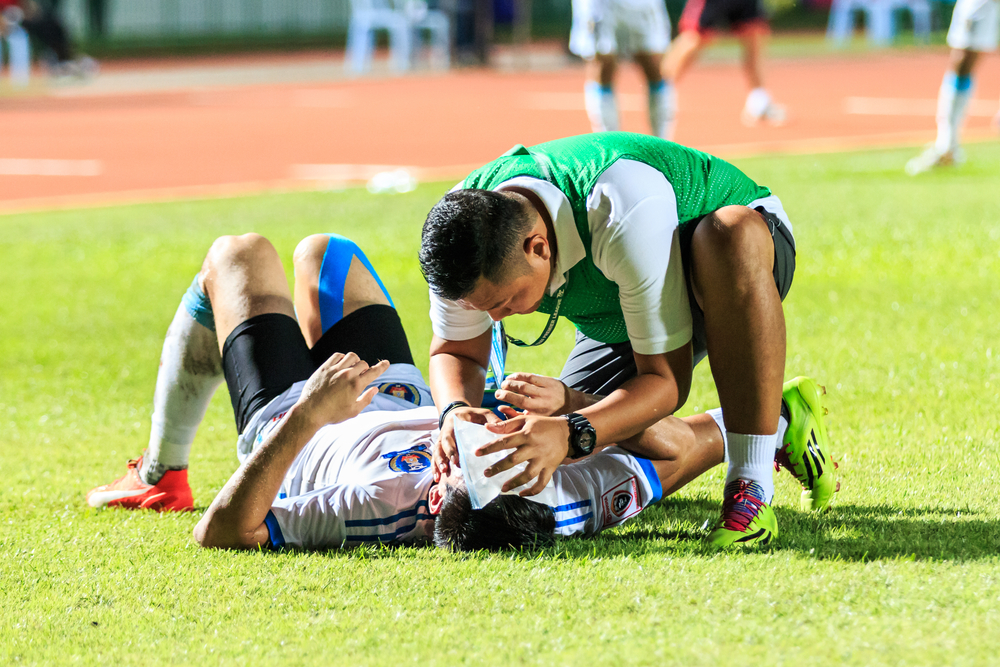 AFTER MUCH deliberation sporting authorities within the games of rugby union and football are coming round to the idea that athletes getting repeatedly hit in the head might not be a good thing, mere decades after they were first alerted to the problem.

“We found ignoring the problem initially made it go away,” explained one sporting executive, “but as soon as ex-pros with signs of dementia came for our wallets, we knew we had to hire an intimidating team of lawyers, y’know, to show we’re fully behind these lads”.

The issue of concussion in sport has steadily rose in priority for authorities and has in recent years become such a serious issues that governing bodies have pledged to put more money and resources in an effort to appear like they care.

“We care right up to the point where we’d be held liable, monetarily speaking, but we’d be happy to send out one video and tweet on the same day every year to make it look like we care? Okay, two, surely that’s enough,” added the executive.

“In the meantime we just ask any athletes about to develop any debilitating conditions that can be linked to heading or tackling just hold off until we sign the next round of lucrative broadcasting and sponsorship deals.”

Elsewhere, proper hard men everywhere have indicated that the business of making the game safer for players is a whole load of flowery nonsense and that ‘the world has gone mad’.