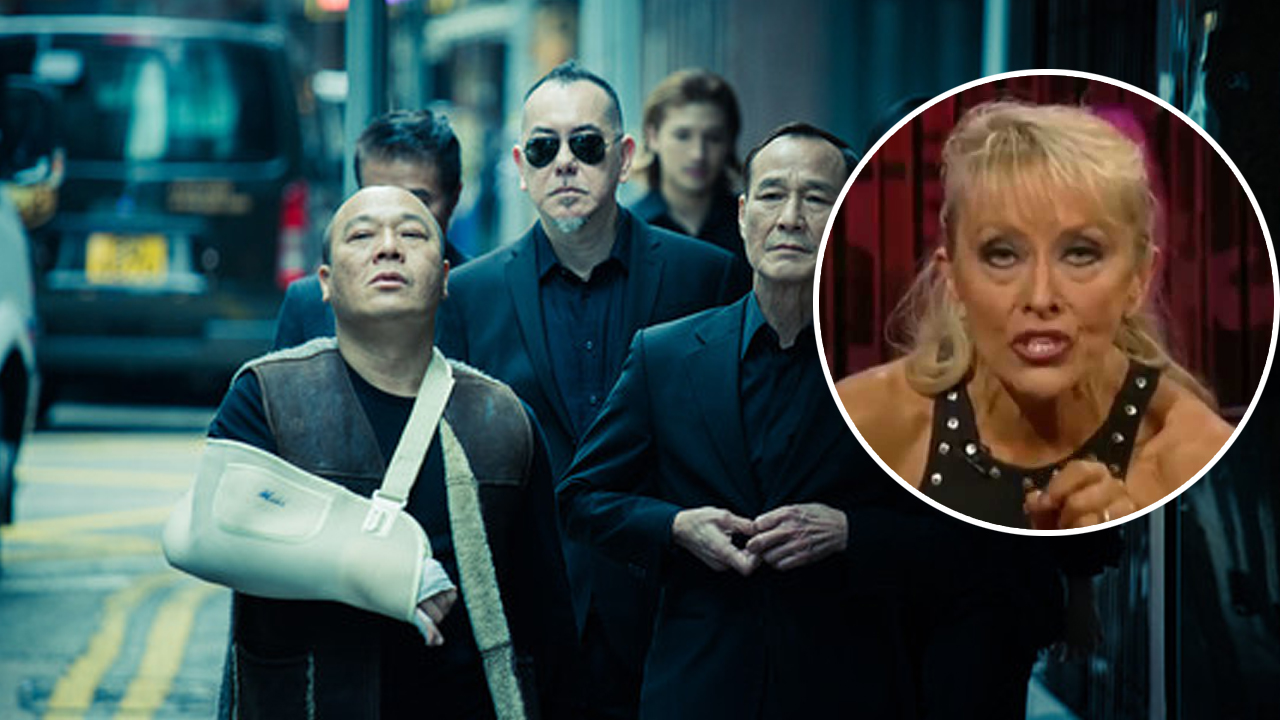 A VIOLENT and ruthless gang of feared Chinese triads are said to be in hiding after running up a considerable debt with local celeb turned loan shark Twink.

Having fallen on hard times, with international drug trade taken a hit this year, the triad, which operates a number of grow houses in Ireland, was forced to plug a hole in revenues and turned to the Panto queen for a financial lifeline.

“I’ll zip up your mickey and feed it to my dogs if you don’t pay up by Friday,” Twink was heard shouting down the end of a voicemail to triad head honcho Lee Dong, who was found by WWN cowering behind his desk in fear.

Such is the fear Twink instills in her customers, the triads have voluntarily sent a number of their own fingers in the post as penance, but the Dubliner is still pursuing the debt.

“The Yakuzas, the Cosa Nostra, they’re much easier to deal with, they all pay their debts on time. I’ve a bit of sympathy for these lads, 2020 and 2021 has been rotten to everyone but rules are rules,” Twink explained to WWN as she sharpened a sword and road tested a vice she likes to zip mickeys up in when the occasion calls for it.

Twink credits her foray into the loan shark business with the fact that she had to get creative after Ireland’s theatres and venues were shuttered during the pandemic.

Twink’s influence has grown to such an extent that her name is whispered in hushed fearful tones in Beijing, with many claiming legend has it that Twink is 15ft tall and has a 4000 strong army of dogs and one parrot that has been trained to kill on command.