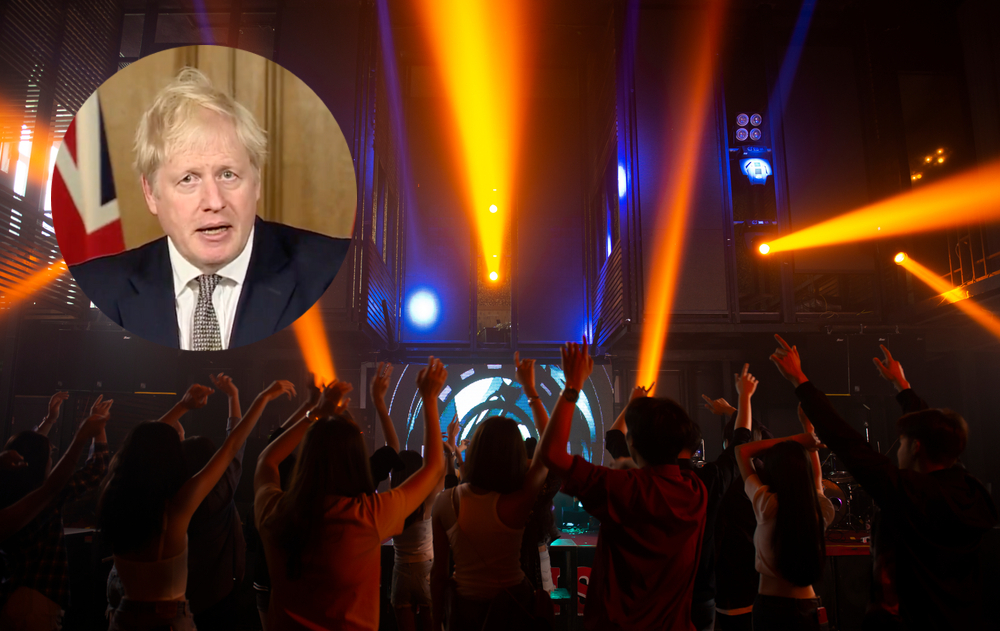 THE UK is caught up in the scandal that just won’t die (unlike the Covid patients the Tory government seem to get a perverse joy out of mocking and trolling), how many parties? Was it just innocent guideline flouting wine, nibbles and cocaine?

WWN has the inside track on everything that happened at the infamous Tory Christmas month long shag-a-thon piss up extravaganza.

First off, any ire surrounding the party should be directed towards Allegra Stratton, who as a woman is a pretty easy target.

The party didn’t happen but it definitely did.

Reports have emerged of a drinking game where Tories took a shot every time Marcus Rashford tweeted about poverty.

Jacob Rees Mogg’s body may have been used as a limbo pole.

He categorically denied taking MDMA as he only uses Victorian era gear or Qing Dynasty opium.

There was a strict ‘break it, so we can replace it’ policy instituted by Carrie Johnson on all John Lewis furniture.

Boris Johnson claims the fact he wore sunglasses for days afterwards was due to laser eye surgery, and not being ‘hungover to fuck’.

An Uber Eats order of 60 breakfast rolls delivered to Number 10 the next day was ‘purely coincidental’, Johnson insists.

Rumours that David Guetta played a 6-hour set are ridiculous. The man only played for 3 hours.

It is unclear if Johnson photocopied his arse before or after he got into his novelty Covid-19 costume.

Poor quality of cocaine blamed on absence of Michael Gove.

Between the hours of 12pm-2am, as part of a party exchange programme, Finnish PM Sanna Marin attended the party while Johnson went to a Helsinki nightclub.

The contract for the finger food was awarded to Matt Hancock’s neighbour.

Johnson recreated the Hugh Grant dancing scene from Love Actually, but accidentally kicked Larry the cat in the process.

It was at about the 3am point in the evening that one aide suggested leaking information about the party could come in handy on a week they plan on introducing Priti Patel’s backwards and inhumane Borders Bill.

Alerting themselves to the fact that it would be actually be terrible for details of the party to become public knowledge, one civil servant who would go on to lead an investigation into whether or not a party took place was forced to drink to the point of blacking out and erasing all memories of the party.

Somewhere in a house miles away, completely unaware of what was going on Britain’s next PM, Ant & Dec, slept soundly.