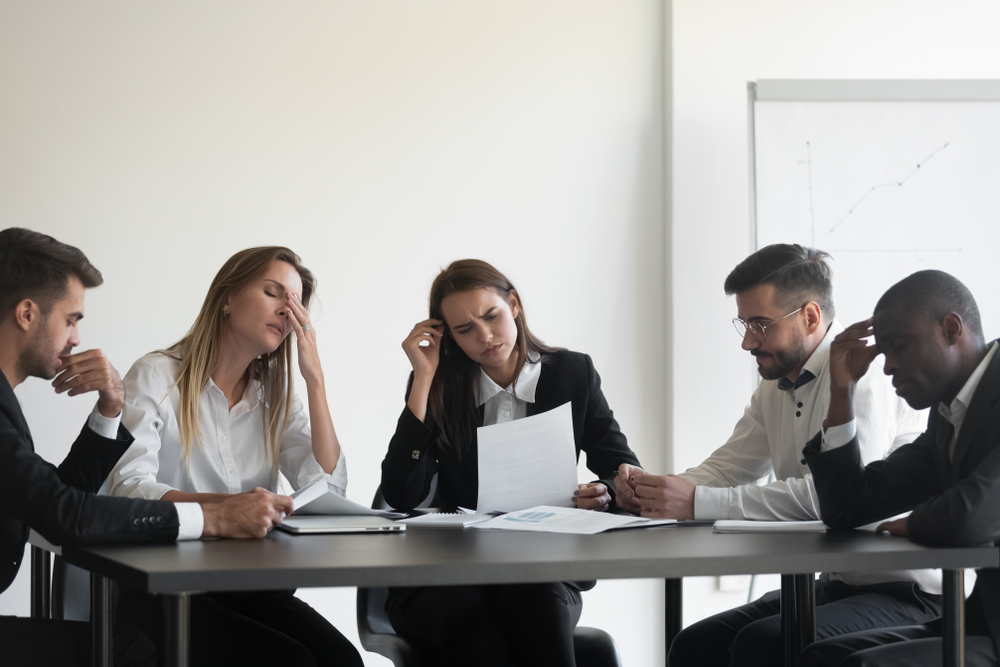 WITH growing evidence and acceptance among Covid experts that the Omicron variant which was present in Europe, US and elsewhere before it was detected and reported by South Africa only results in mild cases of the virus, some sections of the media confessed to feeling deflated.

“So it doesn’t eat your flesh from the inside out and go off like a grenade in your testicles?” a miffed reporter stated scrapping at least a dozen doom laden scaremongering pieces looking to speculate on the havoc it could have caused.

“What, so we’re left with just the normal death resulting variant the public have become accustomed to? How am I going to drive clicks to my employer’s ailing website?” added another journalist, who could really do with a terror attack or a democracy collapsing to brighten up the week.

A number of publications have been forced to scrap thousands of words and videos which were edited to work across all social media platforms due to Omicron’s far from ominous make up.

“Well, vaccine take up in some countries and the blocking of developing nations from getting it could serve up the perfect petri dish for the next next variant. Could we suggest that Sigma or Omega won’t be as cuddly and could shit maggots into your windpipe?” posed one editor at an emergency meeting.

“Idle speculation about restrictions leaves me feeling nothing these days, if only there was a way to reignite that flame,” said one editor before giving a contrary columnist the go ahead to write a piece comparing kids wearing face masks to child abuse.