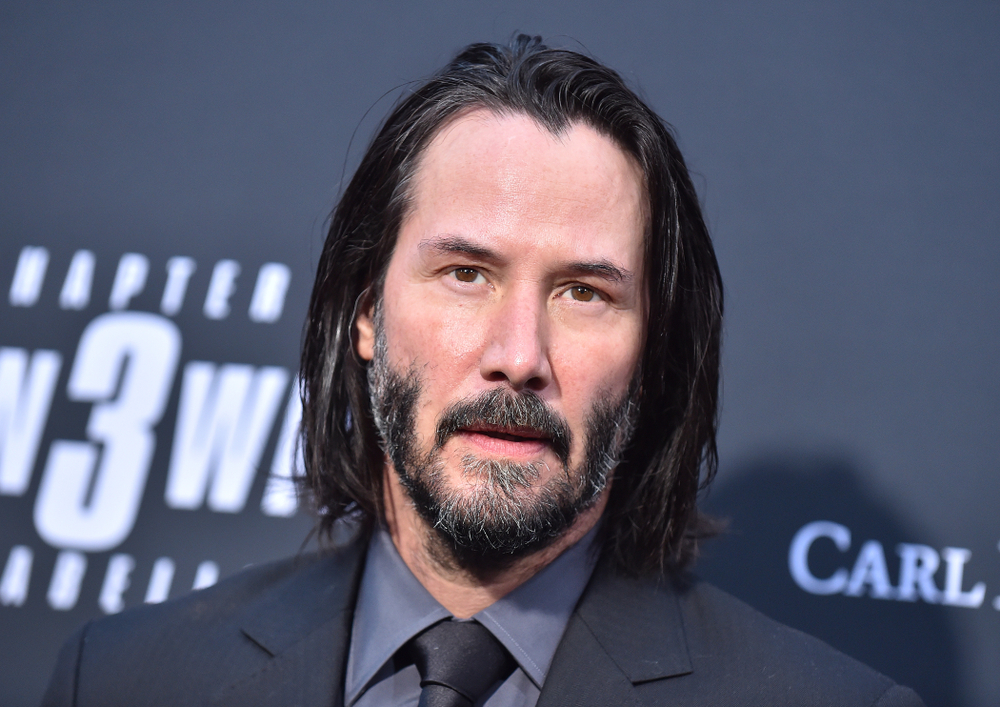 A BONAFIDE Hollywood legend but more importantly than that Keanu Reeves is clearly a top, top bloke if viral internet stories are anything to go by.

His life serves as a goldmine of first and secondhand accounts of random acts of kindness and general soundness. We’ve all heard the story of him buying gifts for the crews of films he’s starred in but you may be unaware of these Keanu tales:

He rescued 5 children from a burning orphanage and then adopted them all. Those children then went on to become One Direction.

Keanu intentionally and selflessly butchered his attempt at an English accent in Bram Stoker’s Dracula so that no matter how bad future actors’ attempts at accents were they would never be ‘the worst’.

Unsure if someone had already come up with a polio vaccine, a young Keanu invented one of his own in his high school science class, just to be safe.

Keanu agreed to go into business with friends of his cousin after being introduced to them at a party one night and open a chain of restaurants baring his name. After attending the opening of the first ever branch of Nandos, Keanu was too polite to point out his partners had spelled his name incorrectly.

Filming for the latest installment of The Matrix franchise was delayed in 2005 after a crew member took ill on set with a mystery illness. Keanu personally retrained as a geneticist and found a cure for the crew member before finally agreeing to return to filming in 2020.

Not one for drawing attention to himself Keanu continues to play down his role in orchestrating the breakthrough in the Northern Ireland Peace Process and the Kanye West/Taylor Swift beef ending.