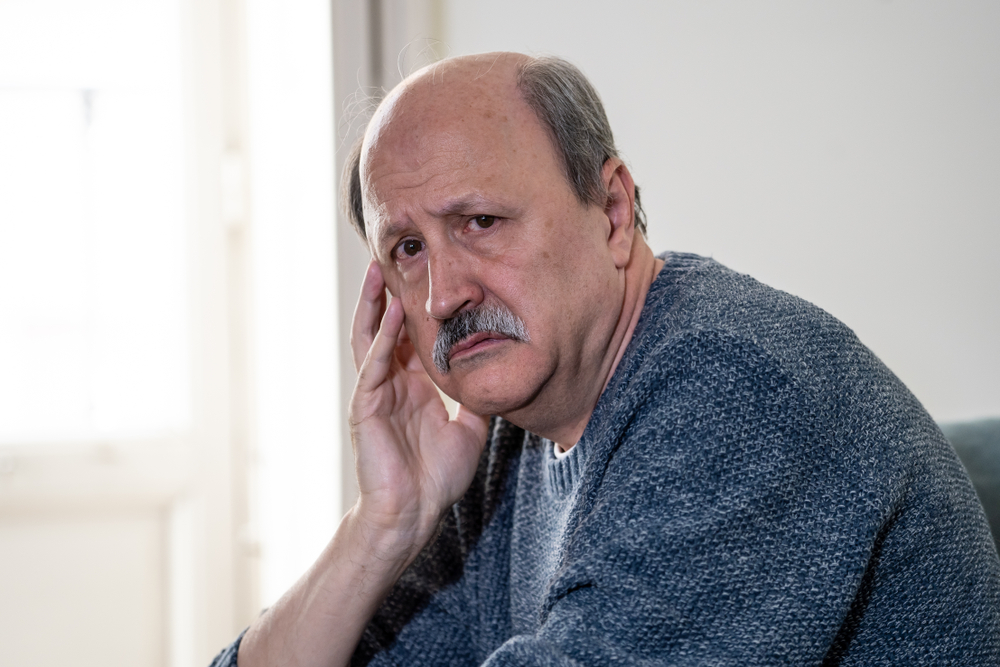 THE MINISTER for Justice Helen McEntee has unveiled plans to facilitate a pathway to citizenship for many undocumented people in the country, with as many as 17,000 people believed to be eligible.

However, concerns have been raised for the raised blood pressure of middle-aged and older fathers as a result of the news. WWN has prepared this essential guide on how to break the news to them if they haven’t already heard:

Don’t just surprise him with the news, play relaxing wind chimes music for several hours, light incense and offer him a camomile tea. What would he want to do if this was his last day on earth? Do as many of those things first, things are about to get rough.

The idea of people already working here and contributing to Ireland getting the chance to apply for citizenship if they’ve lived here for 4 years means Mam’s favourite vase is an endangered species. Best to clear the room of everything except your Dad and the chair he’s sitting on, which you have obviously glued in place already.

Top of the range ear plugs

He’ll build up a fair amount of steam, so best to invest in some quality ear plugs. If you have noise cancelling headphones now would be an ideal time to catch up on your podcasts. Current estimates suggest he has about 4 hours of foreigners-related rants in him.

Hand over verifiable data which outlines in frustratingly factual terms that on average immigrants contribute more to the economy than they take out of it.

Don’t rise to the ‘ah but that’s different bait’

His brother Sean in America is different, and when he says get the army to turf them out here he doesn’t the sound lad he knows working the local car wash.

At the rate he’s going, it’s probably best there’s nowhere he can leave a permanent record of his incriminating language and suggestions as how to stop such policies.