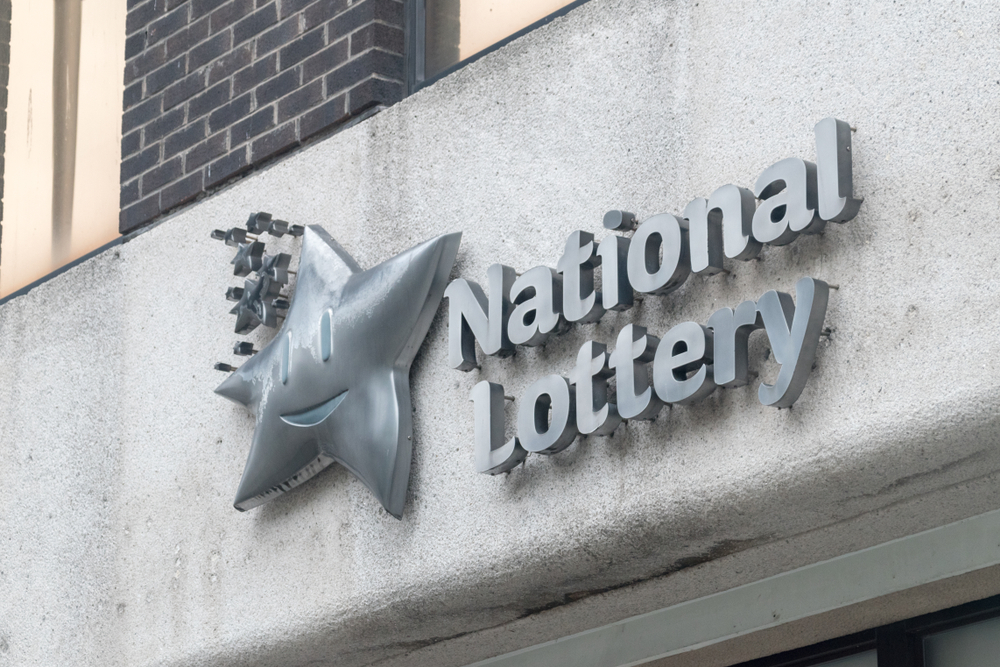 THE fiftieth consecutive Lotto jackpot rollover has forced the National Lottery to change its slogan from ‘it could be you’ to ‘it statistically won’t be you’ in order to comply with advertising standards.

Although Lotto officials insist that you’re as likely to win the windfall as ever, statisticians have confirmed that the average Irish person has ‘more chance of shooting a pea to the moon with a fart’ than getting their hands on the dosh.

And while bosses begged the standards board to allow them to use a more promising slogan such as ‘ut hasn’t been you, ever, but this time it really might’, they were eventually forced to be honest with their messaging and let people know their real odds.

“The small print on the ads now reads ‘you might win money but you will absolutely be down at least 6 euro by purchasing a ticket'” sighed one Lotto chief.

“To be honest, we’re as sick of it as the rest of you. Have you ever seen 19 million euro in one place? It’s a pallet of money in the middle of the office here. Please, get it the fuck out of here, we’re tripping over it”.

The jackpot hasn’t been won since June the 9th, and has been capped at €19mn to conform with laws dating back to de Valera’s Ireland which demand that there be a limit put on how much an Irish person can receive at one time to avoid them getting notions about themselves.