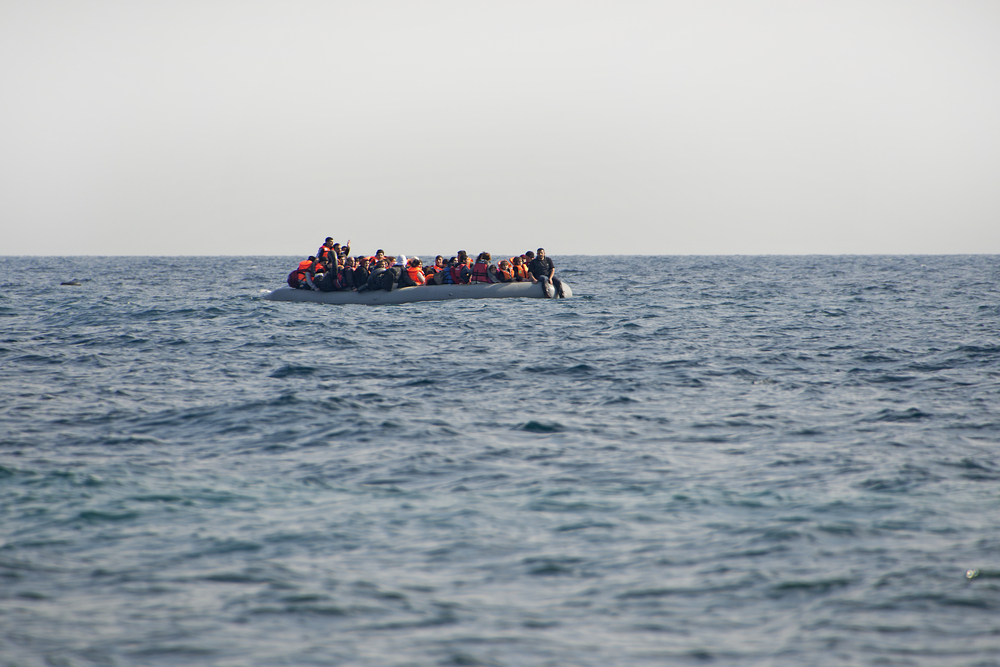 AN internal investigation has been launched at the Daily Mail after the publication only narrowly avoided calling 27 migrants who drowned in the English channel yesterday ‘people’.

“It’s a shocking event, and for as long as I live I don’t think a day will go by when I don’t think about it,” said one senior Daily Mail figure, as an article that spoke favourably of migrants as if they were human beings nearly got passed editors.

The Daily Mail, registered offshore in Bermuda for tax avoiding purposes and owned by a French chateau dwelling viscount, maintains a hardline against freeloading foreigners and apologised to readers for the near miss.

“People will want to focus on the fact 27 migrants have died, but we mustn’t lose sight of all the jingoistic stereotyping we should be doing of the Frogs. Now is not the time for solutions that save lives, just vilification,” added one Daily Mail journalist.

“Sure, we could work to identify who these peop…migrants were and tell their stories, but we think a dozen dog whistling columns and an op-ed by Priti Patel calling for the channel to be lined with explosive mines is a better use of our resources,” explained a senior Mail figure.

PM Boris Johnson confirmed he is ‘shocked and saddened and not arsed’ by the incident.

“We simultaneously call for France to be blamed for all this while we also back the British government’s borders bill which could see a sailor face life in prison for ‘people smuggling’ if they come to the aid of a migrant drowning at sea. And to think people complain about the direction this country is going in.”

“Now if only we could figure out how this is all Meghan Markle’s fault,” they concluded wistfully.