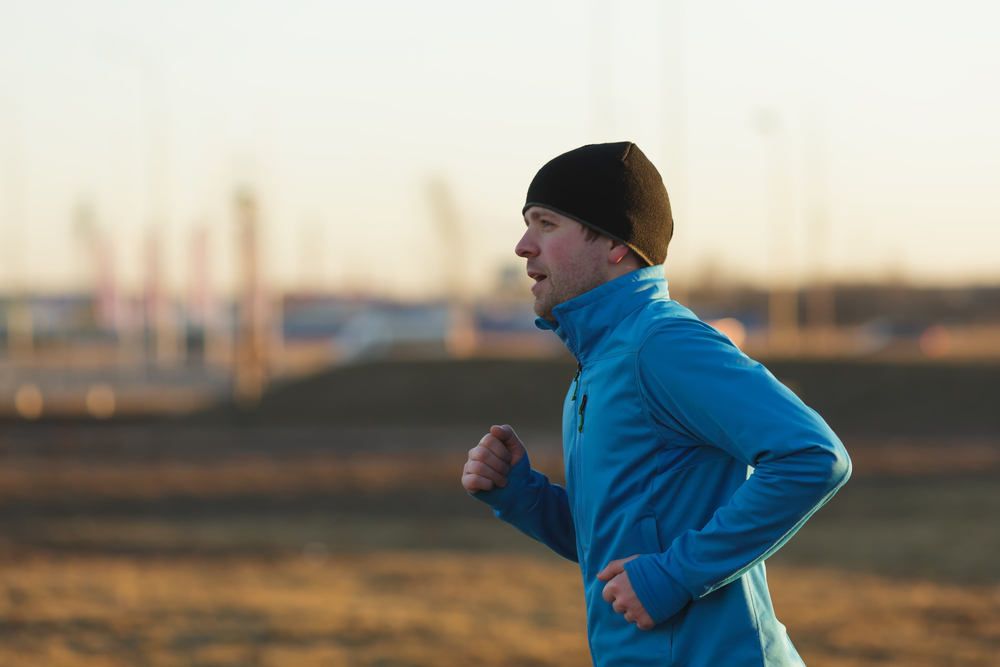 PEOPLE around the country are celebrating the drop in temperatures, bringing an end to unseasonable mild spell and ushering in the perfect excuse not to exercise.

Already trading in well established excuses for why they can’t join a gym which include claustrophobia and an allergy to PTs, many exercise shy people were still feeling the pressure to head outdoors and walk, jog and run but with a cold snap firmly in place they are in the clear.

“Oh would you look at that, I’ll go for a run tomorrow,” confirmed local man Danny Kearns, flat out lying to himself as he stared out at the street, filled with people and their visible breath vapor.

“It’s the hamstrings, they can’t do the cold. Would snap like a twig. Plus, the warm leggings I definitely ordered online haven’t arrived yet,” responded Sheila Gowan when asked by a friend if this week would be the week she accepted the local jogging group.

The more serious excuse merchants have been taking the practice much further, with some even going to the trouble of getting into running gear and doing lunges in the sitting room in front of their partners or housemates before mournfully noticing, much to their horror, that it is in fact raining out as well as cold.

“Oh Jesus, that’ll freeze overnight probably on the paths. Like an ice rink so it will be. My physio would kill me if they saw me out in that. I’ll give it another go next Spring just to be on the safe side,” confirmed noted excuse conjurer Damian Cloonans.