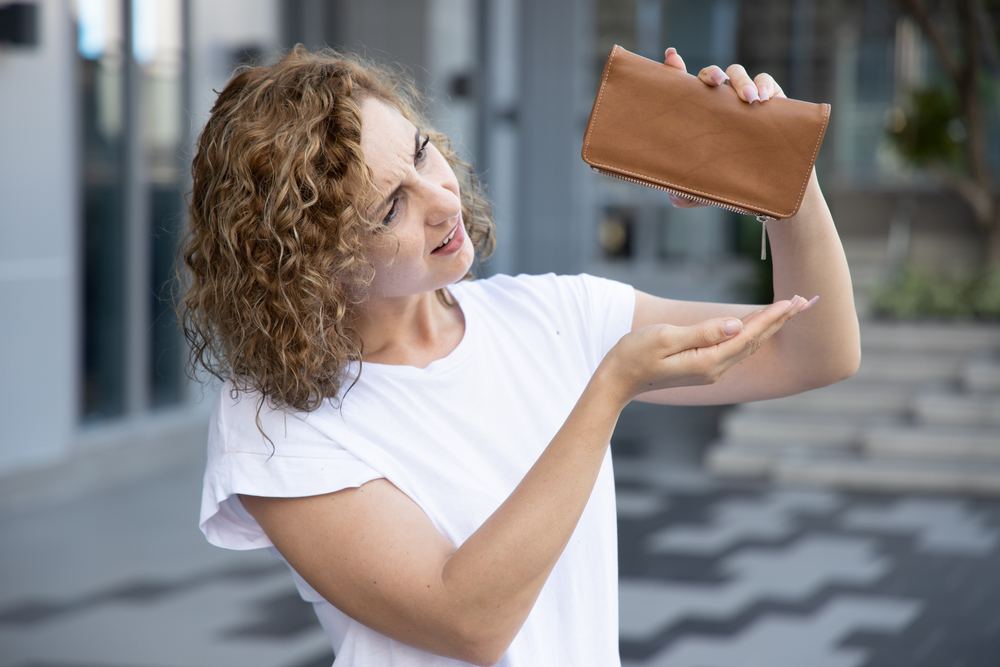 JUST 48 hours after receiving her last payslip before Christmas, local woman Hannah O’Neill’s bank account is somehow emptier than a Kardashian’s relationship, with the 28-year-old now seriously considering making presents for friends and loved ones.

“I’ll just say it I bought at one of those pop up craft markets, yeah that’s it,” she said as threw some glitter on her last remaining toilet roll.

“I don’t understand, how did this happen?” added O’Neill who absolutely knew how this happened, preferring to play dumb with herself as stared blankly at her blank account filled with purchases she made in the hours after getting paid.

O’Neill is believed to be just one of 95% of the nation currently broker than an iPhone screen after being dropped on the floor, all while still facing having to pay for the bulk of Christmas related expenses.

“No I’ll just double check,” stated O’Neill opening her banking app for the 100th time in the last hour as she simultaneously opened the calculator app on her phone and began subtracting costs running into four figure from a balance of €12.50.