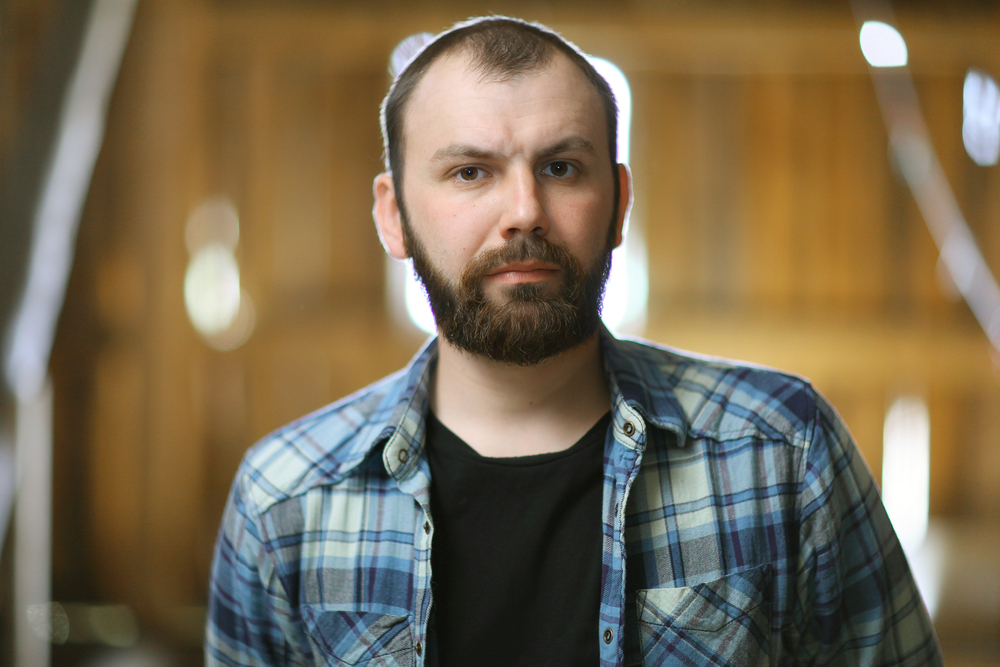 HE’S the 35-year-old prodigy setting the world alight with his incredible capacity to amass knowledge and PHDs at short notice and in sync with the news cycle, and WWN has gained an exclusive interview with Irishman Cian Langihan, who overnight has become the foremost authority on the controversial Kyle Rittenhouse trial.

As everyone else in Ireland reread ‘US teen who shot dead two people with assault rifle found not guilty’ multiple times wondering how such a sentence got by an editor, Langihan was already studiously correcting people online who were speaking in error on the case.

“If anything this particular issue is probably short of someone with my level of expertise, which as of Friday has been federal, state and constitutional law and theory, social injustice and inequality in America, state gun laws, and whatever you’re having yourself,” explained Langihan, during a brief break from Twitter.

“Where some people see nuance, detail and context, I just see a straightforward incendiary need to goad people into an argument because my brain’s been pulverised by a decade of being at the whim of dopamine drip feeding algorithms. Being this right and this knowledgeable all the time is a blessing and a curse,” added Langihan, who went on to point out there’s a lot of bullshit about this case online, before contributing his own.

“I’ve never heard such a stupid thing in my life,” Langihan retorted to a similar expert online. “And all the lads on my Discord, Telegram and Parler agree, to suggest the justice system is anything but colour blind, is like the most idiotic brain effluent ever contributed to a discussion, the right to defend is pretty white and white,” shared Langihan, who is fierce passionate about US second amendment rights considering the closest he’s come to a gun is paintballing on a stag 5 years ago.