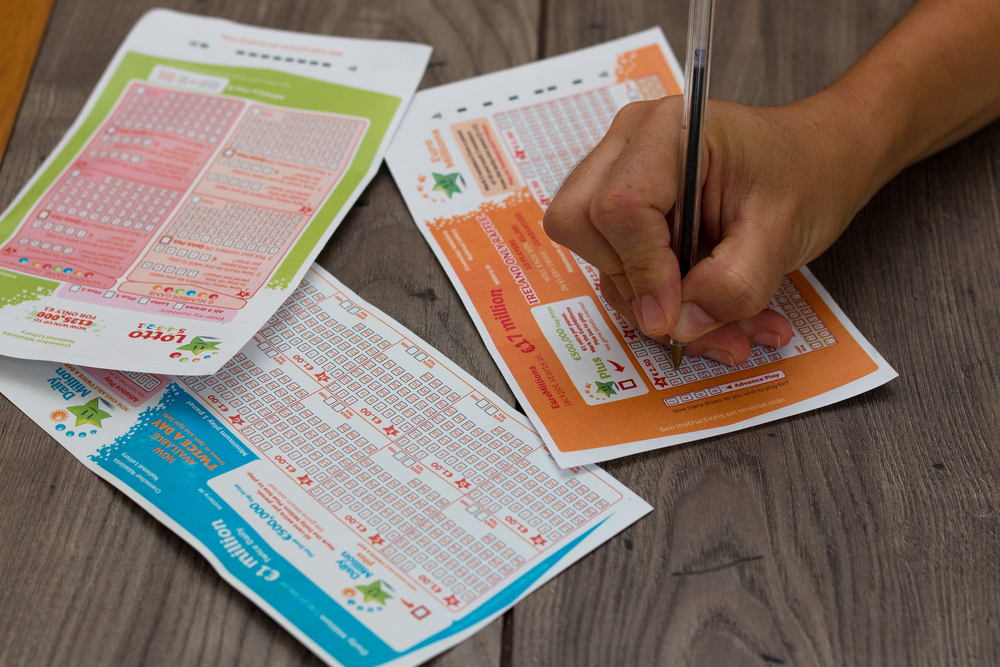 RECENT publicity around the recent run of rollover jackpots and a failure of ticket holders to get their hands on the big prize has seen greater scrutiny of the inner workings of the Irish lottery.

However, despite suggestions that the Lotto was better back in the good old days when it was hosted by Eamon de Valera and you just had to guess one single number between 1 and 10 and it was contested between a dozen people, it really isn’t all that hard to pick the winning numbers today.

In a generous mood, WWN is more than happy to share with its readers the secrets of picking the winning lotto numbers:

– For starters, you should have been wearing a slab of cheddar in your right sock since 2007.

– Pick numbers that are personal to you, it could be a loved one’s birthday or the number of Mexican drug lords you killed in that deal gone wrong in Miami last year. The more personal the better.

– Stop picking shit numbers; the main barrier to failing to pick winning numbers is people’s insistence at picking shite numbers like 3, 12, 19 and 37.

– Have your ticket blessed by a priest. Then counter-cursed by a practicing witch. Then cross-counter-blessed by a druid, before finally writing 666 on the back of it.

– Fill out your lotto slip with your lucky pen. If that doesn’t work, kill as many people as possible that have lucky pens, sellotape all the pens together and fill out the slip with the Megapen!

– Bottle your rage anytime someone calls the Lotto ‘a tax on the stupid’ and channel that into your number picking.

– After picking your numbers, send the numbers in a envelope addressed to the National Lottery and include a €5 note and the words ‘you know what to do’.

– Pray that your local TD will take this issue up in the Dáil, creating free publicity for the lottery which somehow will result in the lottery balls taking a personal liking to you.