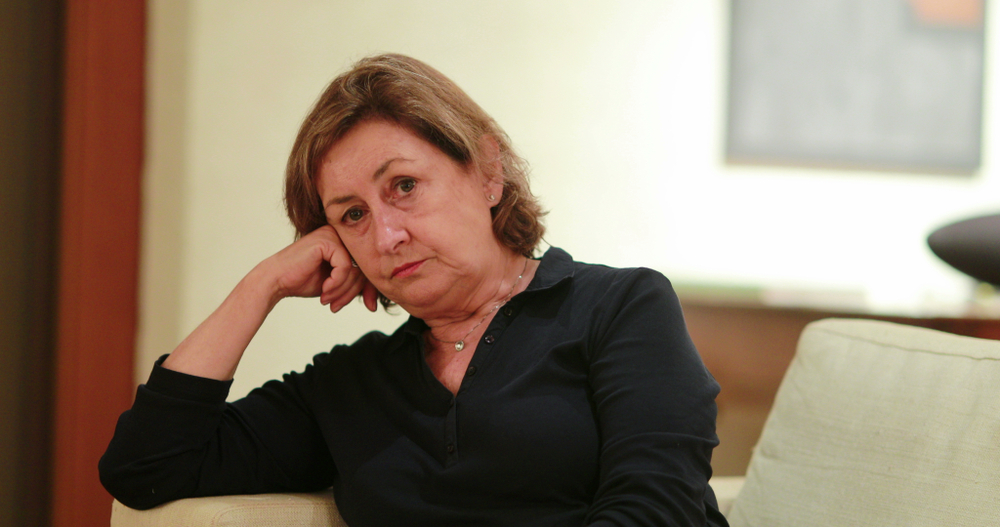 ABSENTMINDEDLY trotting out her go-to phrase she hopes diffuses whatever family tensions have arisen now, local mother Eve Carton has once again confirmed “sure, you know what your father’s like”.

“I don’t even listen to whatever the kids are complaining about now, I just read the frustration on their faces and tell them he’s not for changing at this rate,” said Carton, of the latest brouhaha which appears to be about who can have a go of the remote control on the big telly.

Carton, who has been steadily handing out sure-you-know-what-your-father-is-likes for 21 years, feels the phrase can cover any subject matter or dispute, in place of entering into an intractable argument with her husband who has less change in him than an Eircom phone box.

“Is he saying he won’t pay for more driving lessons after you crashed into the lamppost? Is he after getting your friend’s pronouns wrong again? Or told you how you’re wrong about politics again? Well, I’ve a stock answer for the kids. What do they expect me to do? Give him a reverse lobotomy? It’s not mud that has him stuck in his ways,” offered Carton, lighting a cigarette in the kitchen during a rare moment of peace.

“They could come him here and tell me he’s admitted to being Jack the Ripper or he’s after starting an affair with Angelina Jolie, or that himself and his brother have lost money in a poker game to the Russian mafia again, my answer is always going to be the same!”

“Ah now, c’mon, your mother does an awful lot for all of you, give her break,” barked Carton’s husband Eddie, from the comfort of his seat in the sitting room, not moving so much as a muscle to see what commotion is unfolding in the kitchen that has Carton raising her voice at the kids.