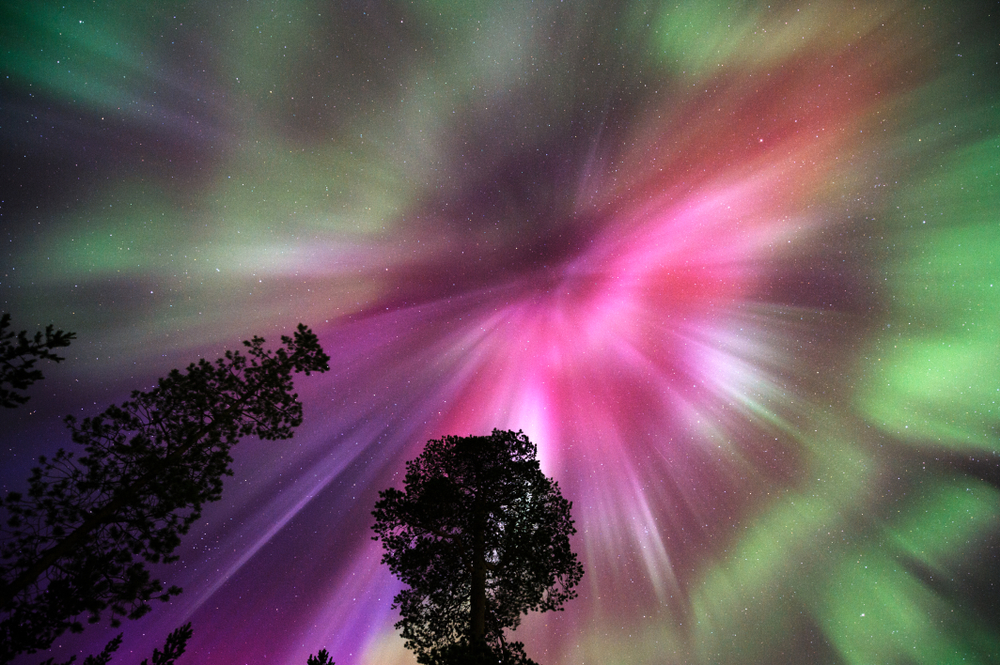 SOME of the finest geographical scientists in the world are to visit Ireland this week, to see if they can get to the bottom of the bizarre magnetic disruptions that causes the occasional reversal of magnetic polarity when people are setting off on a journey.

Although many people are able to correctly state the direction they’re going when traveling around Ireland, many still remark that they’re going ‘up’ to destinations that are south of their starting location, and ‘down’ to places further north, baffling the scientific community.

As such, this week’s study will hopefully show that the phenomenon is actually down to an unusual magnetic anomaly, and not just ‘a bunch of culchie bullshit’.

“Water goes down the drain the opposite way in Australia than it does in America. We see this being a lot like that” said Dr. Gunther Malversson, author of the world-renowned ‘What Are Those Irish Like?’ scientific paper.

“So what we’re going to do is conduct some experiments, such as release a load of swallows and see what way they fly. Spin a bogger around six times and ask him which way is up. Let the handbrake off the car on a hill and see which way it rolls. Buy a load of maps and show people in no uncertain terms which towns are ‘up’ and which are ‘down’. That kind of thing’.

Further investigation has shown that Dublin seems to hold a polar gravity all of its own, as people go ‘up to Dublin’ from any location in the country.