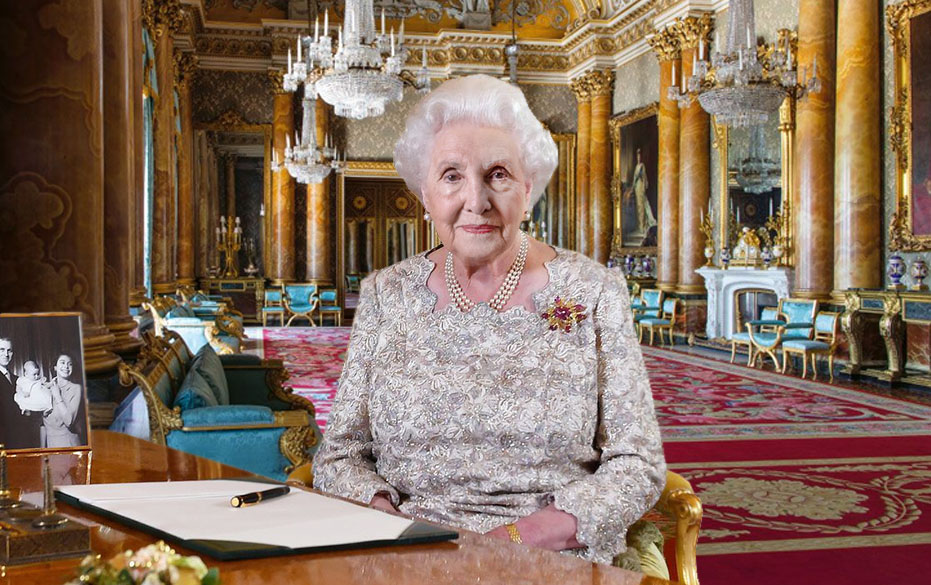 PULLING out of Remembrance commemorations due to a strained back and in hospital recently for tests, the Queen’s most ardent fans were delighted to see her back in action and took to social media to express their joy in their droves.

“That famous twinkle is back in her eyes,” remarked Twitter user @BritainforBritish45, clearly overjoyed to see a photo of the Queen taken as she carried her first official duties since October 19th, which involved meeting Genereal Sir Nick Carter.

Eagled-eyed royal watchers are known for being borderline obsessed with all minor royal goings on, deriving great fun from overanalysing and reading meaning into the most insignificant things. However, on this occasion so such speculation isn’t present as everyone is just delighted to see the Queen is right as ‘reign’.

“Such a relief to see her back to her best, I hope I look that good when I’m 95, fingers crossed” shared Facebook user Angela Smith.

“I’d never say it, because I wouldn’t want to jinx it or will it into existence but having not seen her for awhile in public, and the hospital tests… I was preparing for the worst, but heavens, she looks fantastic . We love you Lizzie,” shared another Twitter user, @BerylLovesDogs1343.

“I see some people commenting about how purple her hands look. That’s so unfair and needless, just look at this photo properly, she looks great for her age, no need to be so mean. People need to get a life,” confirmed Mail Online commenter MeghanisDevil666.