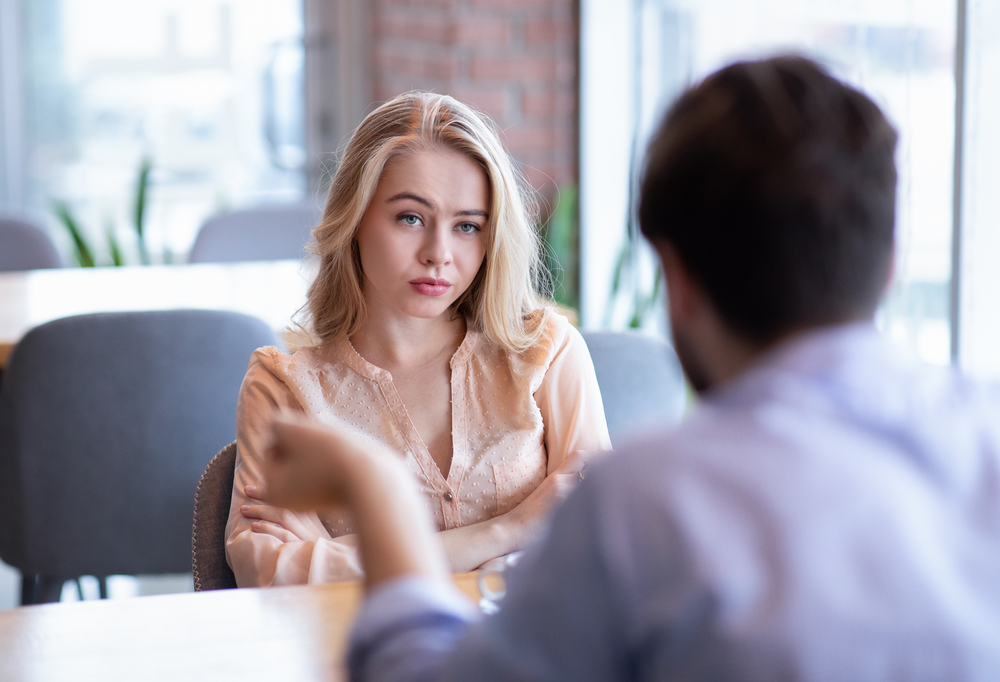 THE soaring rates of cocaine usage in every city, town, village and townland in Ireland is causing huge confusion among the dating population, according to a new survey that shows the meaning of ‘doing a line’ has tipped in favour of drug-taking.

“I was out on a Tinder meet-up with a lad and he asked me if I wanted to do a steady line with him, and I said fuck yeah, deadly” said one Waterford lady we spoke to, following what she described as ‘the worst date of her life’.

“Love a line, so I do. I assumed it was coke but I’d take a line of anything to liven up this crap night out. And then what happens? Not only does this sap not produce a bag, but he starts going on about when would I like to meet his parents? And then he has us on Facebook as being ‘in a relationship’? I was like ah here, can we not just get coked off our faces like normal people?”

With cocaine becoming more popular than Coors as the confidence-boosting stimulant of choice when attempting to woo a potential lover (or at least get a good feel of them before the bouncers throw you out), experts fear that ‘doing a line’ in the old-fashioned sense of the phrase may be on the verge of extinction.

“It’s funny, I was doing a line with a lady for years until I started doing lines, if you get me” sighed linguistics professor Ian Hartlemann today, explaining the shift in phraseology happening today.

“But then I just kept doing a bunch of lines and nothing seemed to worry me after that, well, beside where my next coke was coming from. I’m sorry, what are you here to discuss again? I got distracted”.

Meanwhile, bars around Ireland are to stock only Pepsi from now on instead of Coke, again to keep confusion to a minimum.