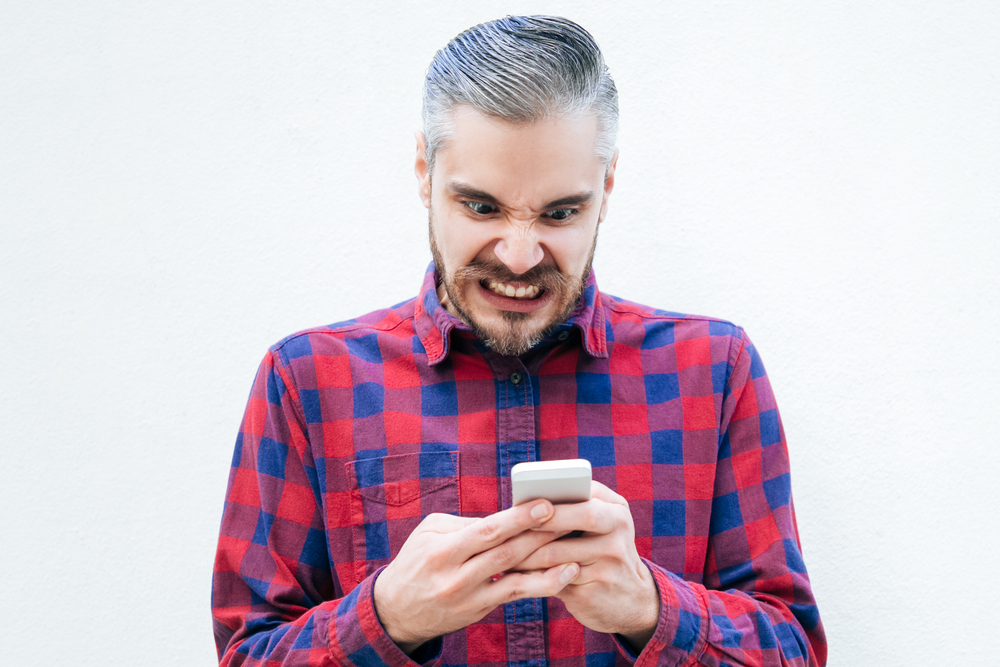 IT SEEMS no matter the subject, online discourse and debate soon descends into radioactive levels of toxicity. And since we’re well passed the point of trying to wrestle conversations back to rational, good-faith evidence-based exchanges of opinions, there is only one option available and that is to double down on outrage, name calling and trolling.

Not sure how to go about personally insulting strangers on the internet? Consider the following your PHD in toxic debate:

Has a woman expressed on social media to not feeling safe while walking home, is someone saying religion has no place in secular society or are they questioning the implication of laws which restrict people’s freedoms? Or has someone expressed an opinion about a more contentious issue such as the size of a new postage stamp? Well, there’s only one thing for it:

Hit the nuclear button and unleash a flood of highly libelous and barely coherent vitriol, making sure to include some personal threats of violence.

“Listen here you trumped up megaphone filled with fanny vomit” is a start but you won’t really feel you’re making any headway without dropping the c-word a dozen times. This is what the famous phrase ‘you’ve not been heard until you’ve invoked the c-word’ was made for.

Did someone indelicately refer to someone using a redundant, racially charged term while still in the womb during the fall of Caesar, or is someone defending a multi-national taxing dodging business?

“You ignorant sack of maggot covered pig ejaculate why don’t you shuffle off and die” – sure it’ll wound someone, but if you’re not explicitly encouraging someone to self-inflict some dying on themselves, why bother being on the internet in the first place?

Other insults worth considering:

You rancid flesh faced fuckbag, you talk like you’re recovering from a recent vasectomy of the brain.

Your brain must wobble like gelatinous monkey faeces every time you try to form a sentence.

I’d get more sense out of a deceased mute monk being held under water at the bottom of a well, you Siamese twat!

Now, don’t you feel much better. Like you’re really getting your point across and partaking in an honest level-headed exchange of ideas and opinions?