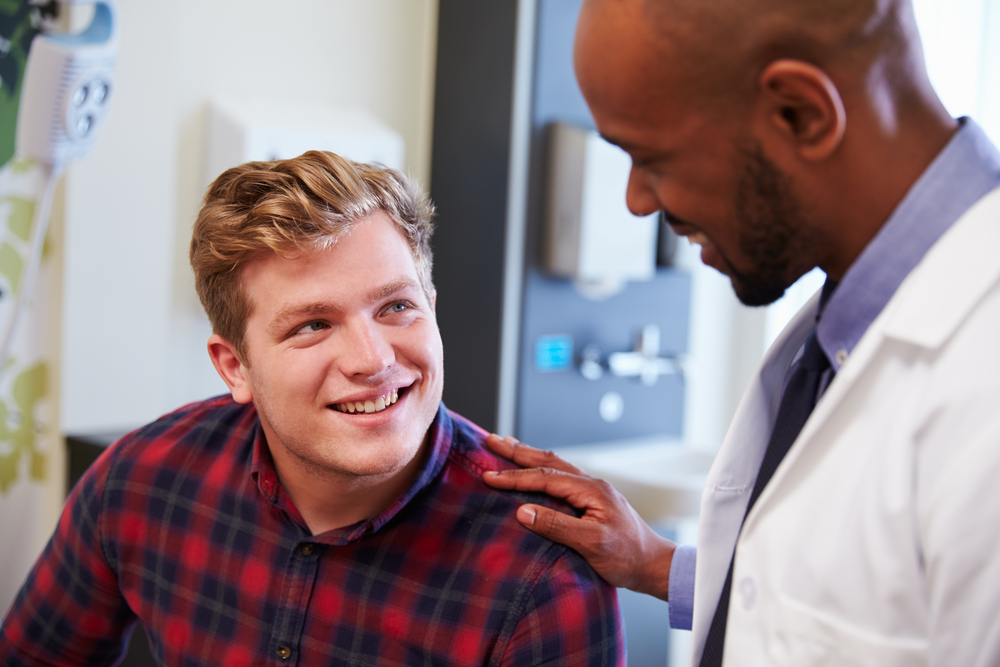 “THE doctor said I’ve the heart of a 30-year-old,” boasted 32-year-old David Dunne to his wife Jan, with all the air of someone in their late 80s and dying of a terminal disease, “cholesterol a little over but he said it was grand and to just pare back on the butter and salt”.

Dreading his first ever check-up of his adult life, Dunne had spent days worrying about his results, with worst case scenarios plaguing his attempts at sleep, and now vowing to live a healthier and more active lifestyle going forward.

“It was touch and go there for a while, but I managed to scrape through it,” Dunne reflected on some of his blown out of proportion thoughts, “I was full sure I had liver cancer or heart disease or some shit, but I’m grand now and I’m going to definitely take up running or cycling for a week or two”.

Crowbarring his test results into every conversation, Dunne continued to spend the following few days telling everyone that he wasn’t going to die, now adding legs to his now famous doctor’s visit.

“Doctor said he has never heard lungs as clear as mine,” Dunne bragged to work colleagues, before fibbing some more, “I also have that rare blood type too so deffo going to give blood regularly and share my super genes to other, worse off people who aren’t as healthy as me”.

“I was thinking of starting up a health and fitness class too,” Dunne later added, now getting totally carried away with himself as the week went on, “you know, do diet plans for people and teach them how to live a fulfilling and healthy life,” he concluded, before chomping into a large Big Mac meal with a coke.