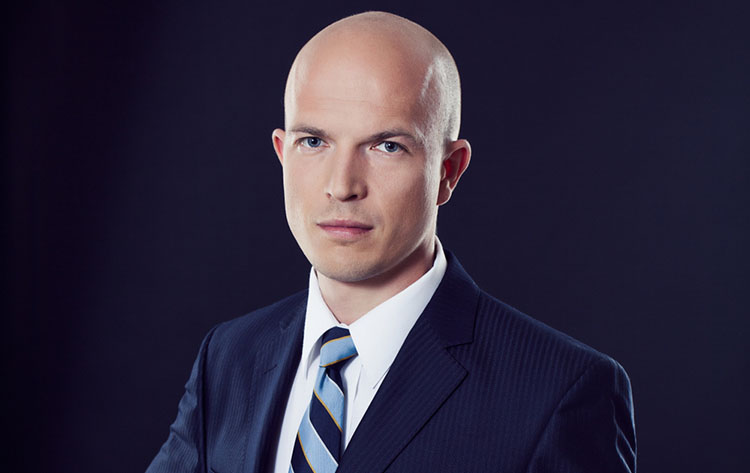 PUTTING ON a brave face, local man Andrew Tappin heralded an exciting new chapter and ‘exciting things in the pipeline’, leading everyone on LinkedIn to correctly surmise that he’s been fired by his now former place of employment.

“Knowing when to move on has always been something I’ve made sure to do,” Tappin continued, in a 2,000-word post meant to wrestle control of the narrative post-firing, but served only to nakedly display he was very much not a step of his choosing.

“As many of you will know, some of the biggest successes come from a great big leap into the unknown,” added Tappin, who, contrary to his intention, was merely conjuring up images in his LinkedIn connections of him being fired over a Zoom in a thoroughly depressing episode.

“Covid has really led me to a moment of clarity and so I’ve joined ‘The Great Resignation’,” Tappin continued, making it a very uncomfortable read for anyone unfortunate enough to stumble across the post.

Not wanting to out Tappin in front of everyone on the business networking platform, legions of people agreed to partake in the charade and impart cliched motivational phrases and quotes from sociopathic billionaires.

“Andrew, I think it was Steve Jobs who said, ‘the people who are crazy enough to think they can change the world, are the ones who do’. Best of luck mate,” commented one peer to the call centre manager, knowing full well Tappin will never get a job in the industry ever again.