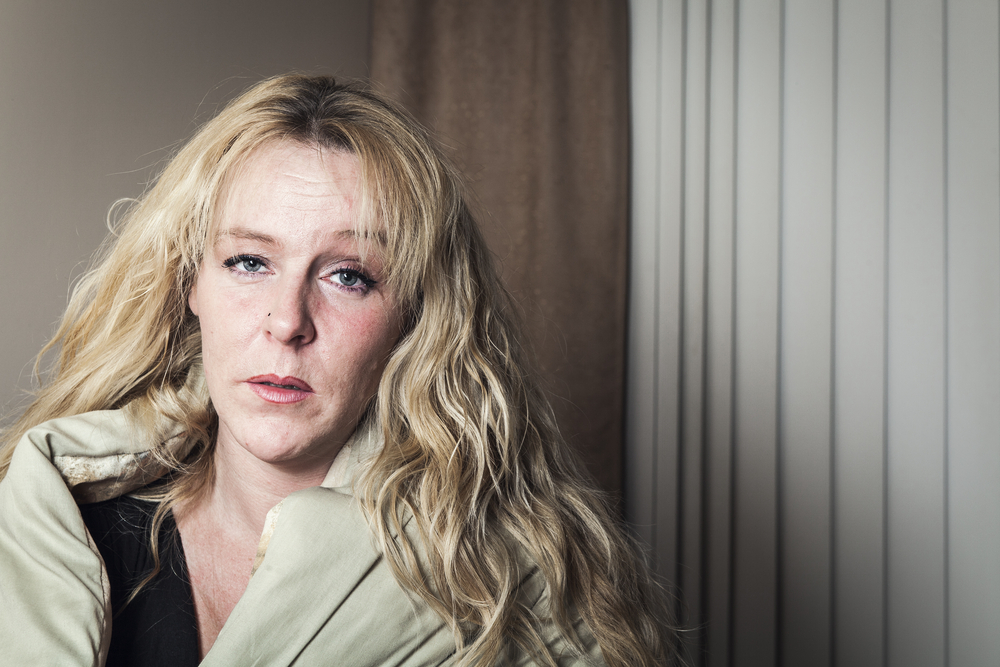 BET into her sitting room couch like a soggy cream cracker, local woman Treena Ryan has called on the government to revisit the idea of assisted dying after downing a half bottle of vodka, six glasses of wine, four Jager bombs and an extra spicey kebab tray late last night.

Ryan, who is only 37-years-old, said she would gladly pass over now if it was legal for someone to assist her in dying, specifically before 5pm when she is due in for a shift at work.

“Just kill me now,” Ryan pleaded, who had originally ventured out for one with the girls but ended up vomiting into a dog poop bin outside her friend’s home at 4am this morning while missing one of her shoes, “I can only open one eye with the headache and I keep forgetting to breathe and shocking out when I remember to, I probably don’t have much longer left anyway so let’s just do this now”.

Despite ordering a medium pepperoni pizza with extra cheese and a large bottle of Lucozade, the great granddaughter of eight showed no signs of recovery, with time now ticking closer to her half four bus into work.

“Maybe I could just throw myself under it; the pain can’t be any worse than this, can it?” she thought, now Googling the average weight of a double decker bus, “Jesus Christ, why did I become a member of the gardaí, huh? Hopefully I score some Xanax during a stop and search later or something – fuck my life”.