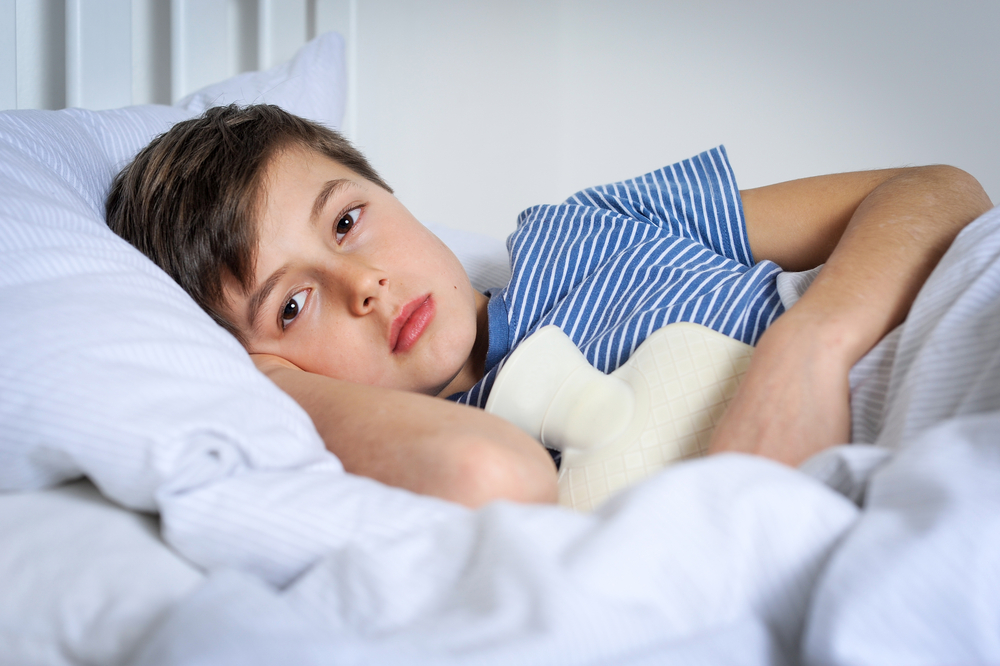 “OH, my poor fucking head,” exclaimed local kid Mark Casey this morning after waking up with a belter of a sugar hangover following one of the most lucrative trick or treat sessions of his 10-year-old life, before calling on his parents to let him sleep it off.

Mirroring thousands of school children across the nation, Casey was granted a duvet day by parents Sharon and Clive citing Halloween as ‘landing badly this year’.

“You’d think they’d give the poor kids the Monday off considering the amount of sugar they had last night,” Sharon Casey defended, knowing a large section of Mark’s classmates will also be staying out of school, “you can’t expect a child to concentrate after consuming half their weight in sweets – sure the poor little fuckers are in the bits”.

Finally awaking shortly passed noon, the severely hungover 3rd class pupil spoke to WWN about how he is feeling.

“I’m like Lego here, I’m in bits,” the grandson of four began, his head pounding from over consumption, “I think I got a bad drumstick or refresher bar, or it could have been down to mixing my sweets… never cross the streams,” he added, now dry retching at the thought, “oh fuck me, those five bags of skittles didn’t help either… oh, God, just kill me now”.

Opting for hair of the dog that bit him, Casey poured some milk over his bowl of Coco Pops, before pushing the bowl away.

“Nope, never again, that’s it now – I’m off sugar for good, I can’t deal with this shit,” he then lied to himself, before returning to bed for another little sleep.