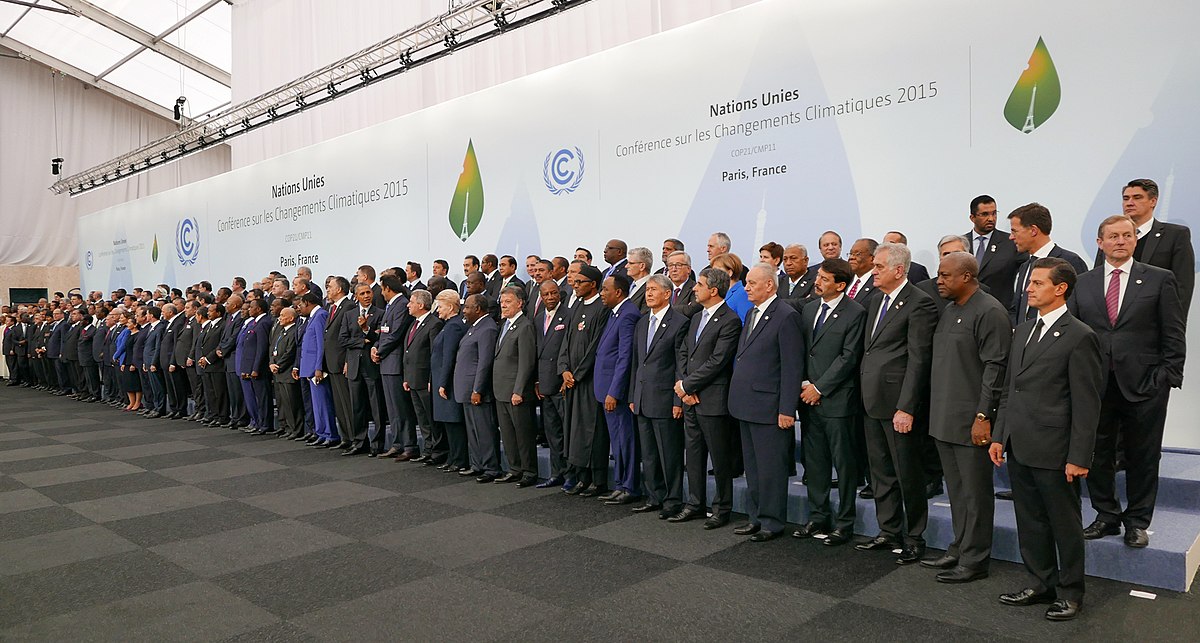 CITING research which suggests there will be record levels of hot air generated at the COP26 climate conference in Glasgow among world leaders, lobbyists and businesses, energy experts are making plans to use the hot air to solve fuel poverty.

“Guff, bluster and bullshit are set to exceed the expected emissions by a significant amount meaning we can reroute the hot air into billions of homes,” confirmed one climate scientist, who admitted it was more than a bit ironic to be hosting a climate conference on an island were the government is happily allowing raw effluent to be poured into its waters.

The jet-setting conference which could have been a Zoom meeting has been widely dismissed as a shameless and craven display by leaders who continue to fail in making large scale changes which could avert climate catastrophe.

“Say what you want about willfully destroying the planet because your cowardice sees you kowtow to business interests, but at least we can do something good with all that hot air now,” added the scientist.

“Look here, one world leader is saying ‘we will meet our targets’ but it’s clearly a load of bullshit because they were actually privately pressuring the UN to play down the need for a rapid move away from fossil fuels as outlined in a new UN report climate report,” observed one expert of either Australia, Japan, Saudi Arabia or a dozen other countries.

Elsewhere, one local man was very much pro-averting years of avoidable climate disasters that will kill and displace millions of people until some dickhead climate protester blocked traffic and delayed him for 30 minutes.