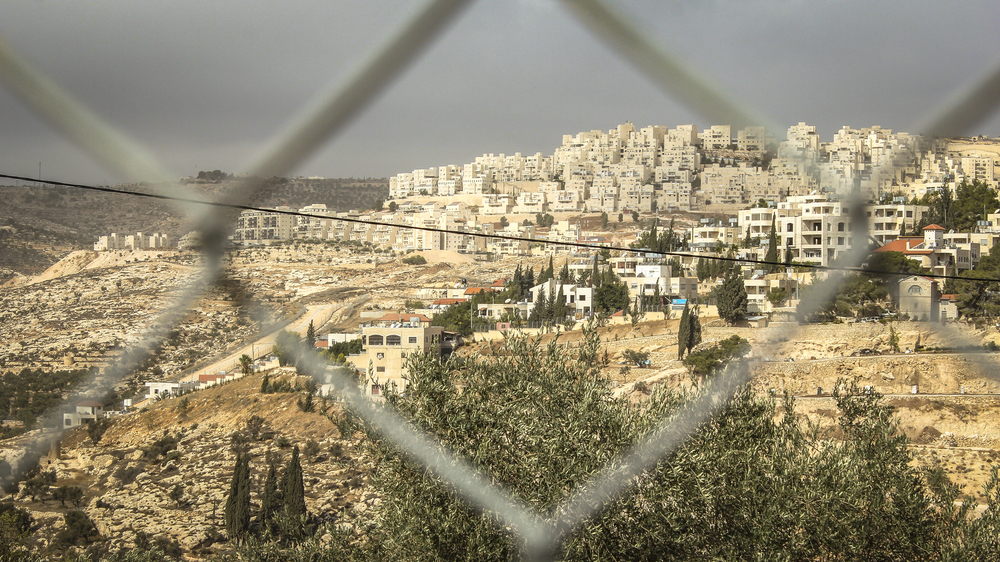 ISRAEL is to divert some of the funding it receives from the United States away from its weaponry division and into its PR division, in a bid to ‘take the bad look’ away from what is doing to the Palestinian people.

Although Israel had previously held a strong ‘don’t give a bollocks’ stance on international opinions, recent negative statements from the US government has made the Israeli government realise that if the Americans are tutting at them, they must be doing something really bad.

“We really must have bulldozed one Palestinian home too many if the Yanks are giving us shit” sighed an Israeli ambassador today, at the launch of the new PR drive.

“But really, it’s not our actions that are rankling the international community. It’s our communications that are the problem. Luckily we’ve got the best PR team US money can buy, and they’re going to help us soften the language of what’s going on from now on, really put a positive spin on things”.

As such, from now on:

Meanwhile ‘Hamas’ will still be referred to as ‘blood-thirsty mindless terrorists insisting on wrecking the hard-won peace in the area’, and ‘criticising the Israeli state’ is working just fine as ‘anti-semitism’.